The new A-15 class 15,000TEU ship Al Dhail berthed at Fornelli East for the first time as part of her maiden voyage calling at Mediterranean ports.

Al Dhail is one of many ULCCs deployed in four weekly Asia-Med strings calling at La Spezia, with the port accustomed to handling a growing number of calls by increasingly large ships. Forecasts suggest that 200 calls will be performed by ships of 10,000+ TEU in 2016.

Al Dhail, in arriving fully laden in La Spezia and requiring 3,000 contractual moves, successfully tested LSCT’s infrastructure in terms of water depth and ULCC handling and the totality of the La Spezia System itself.

The record volume to be discharged in a single bottom emphasised the capability of La Spezia System to reach end users in locations generating more than 40 per cent of Italian GDP. 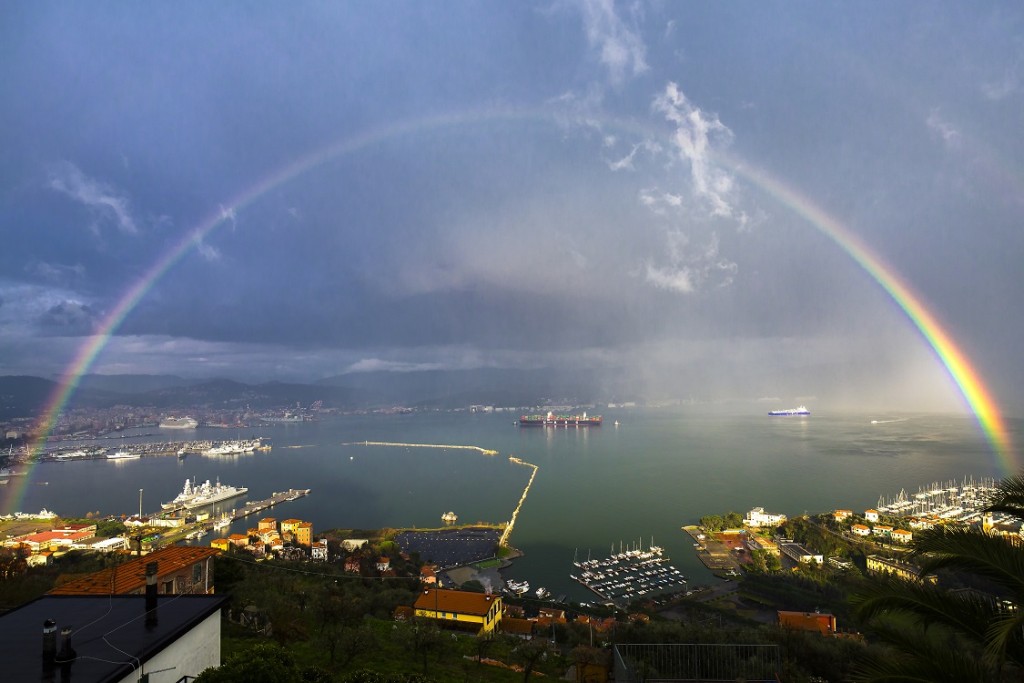