On 16 March 2016 DCNS delivered the FREMM frigate Languedoc intended for the French Navy, with the acceptance ceremony by OCCAR (Organisation for Joint Armament Cooperation) on behalf of the French DGA (Direction Générale de l’Armement).

FREMM Languedoc is the fifth unit to be built by DCNS and the third intended for the French Navy. The frigate was officially accepted by OCCAR, an international organisation for the through-life management of cooperative defence equipment programmes, which is the contracting authority for FREMMs for France and Italy.

The ceremony was presided over by the Director of OCCAR, Timothy Rowntree, and the Armaments Engineer-General, Laurent Sellier, Director of the DGA’s “Armaments Naval Operations” management unit, and in the presence of Pierre Legros, Director of Programmes at DCNS.

At the start of the year, Aquitaine and Provence FREMMs participated in the Task Force 50 in the Persian-Arabian Gulf, operating alongside the aircraft carrier Charles de Gaulle.

FREMM frigates have also served in the Royal Moroccan Navy, since 2014, and the Egyptian Navy since 2015.

The FREMMs are the first vessels in Europe to deploy the naval cruise missile (MdCN) of which the first firing took place on 19 May 2015 from FREMM Aquitaine. 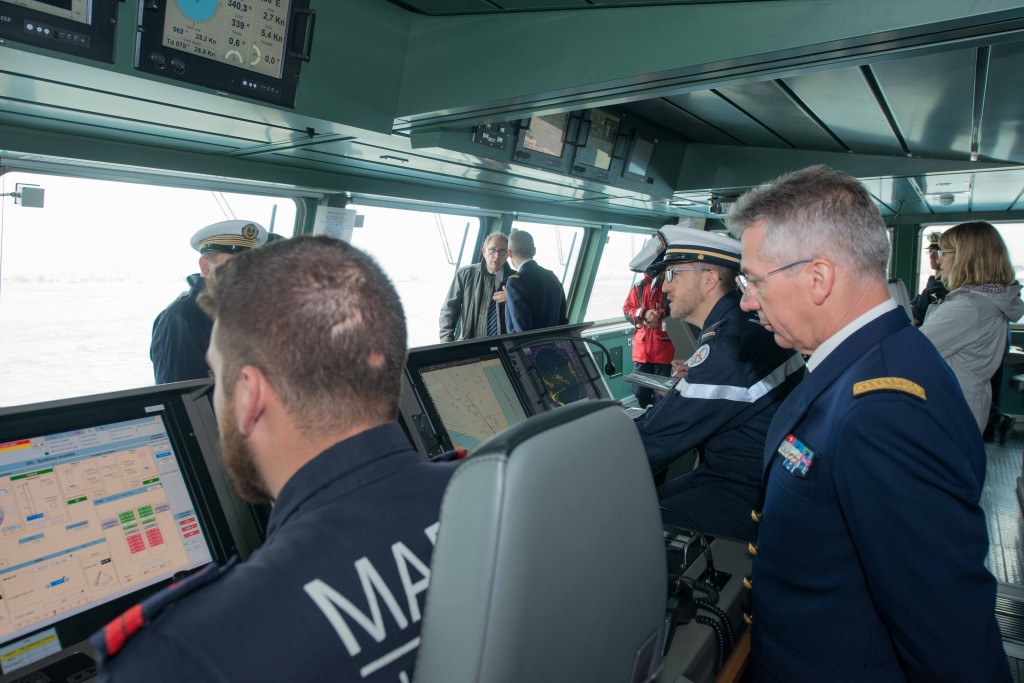