Iskes Towage & Salvage took delivery of a new Damen ASD 2411 in November 2015. In its first 100 days, the tug has been performing vessel assistance duties in the locks and canals around the Dutch Ports of Amsterdam and IJmuiden. Three months after delivery of Venus, the captain and crew give their comments about the new member of the fleet.

Home to a cross-section of industries, the two ports see a wide variety of vessel types and sizes. For Iskes Managing Director Jim Iskes, combining power with minimal dimensions was an important factor. “We needed a compact tug that could work in the IJmuiden locks – but also a versatile one that could handle anything.”

The Damen ASD 2411 combines advantages of various tug designs. It has an impressive 70-tonne bollard pull for a 24m tug. Venus, part of Iskes’ 12-strong fleet operating out of Amsterdam, has assisted a wide variety of vessels since her delivery. In fact, her first ever job was helping a 280-metre bulk carrier out into the open sea and her second was handling a small fishing trawler.

The vessel’s captain, Auke de Haan, has worked for Iskes for six years, mainly on larger, but less powerful, tugs however. “I had my doubts about working on this relatively smaller tug, but these have turned out to be unfounded. We work a lot over the bow towing in reverse, but her stern rises nicely out of the water with great course stability. She’s very manoeuvrable and can handle the power well thanks to the slipping clutches. I can perform manoeuvres with only 10 revs on the prop.” 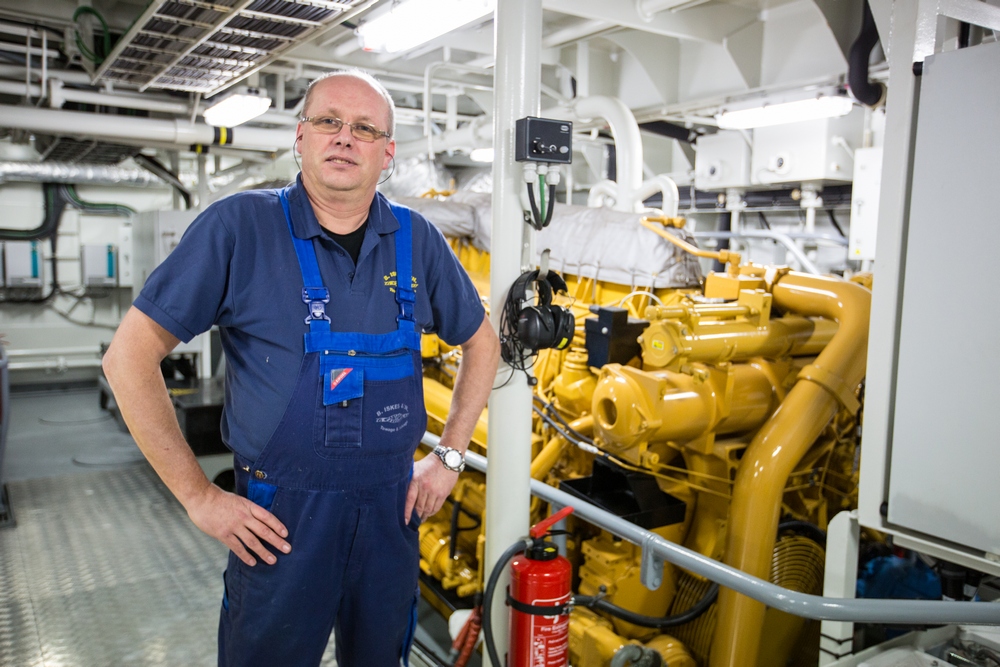 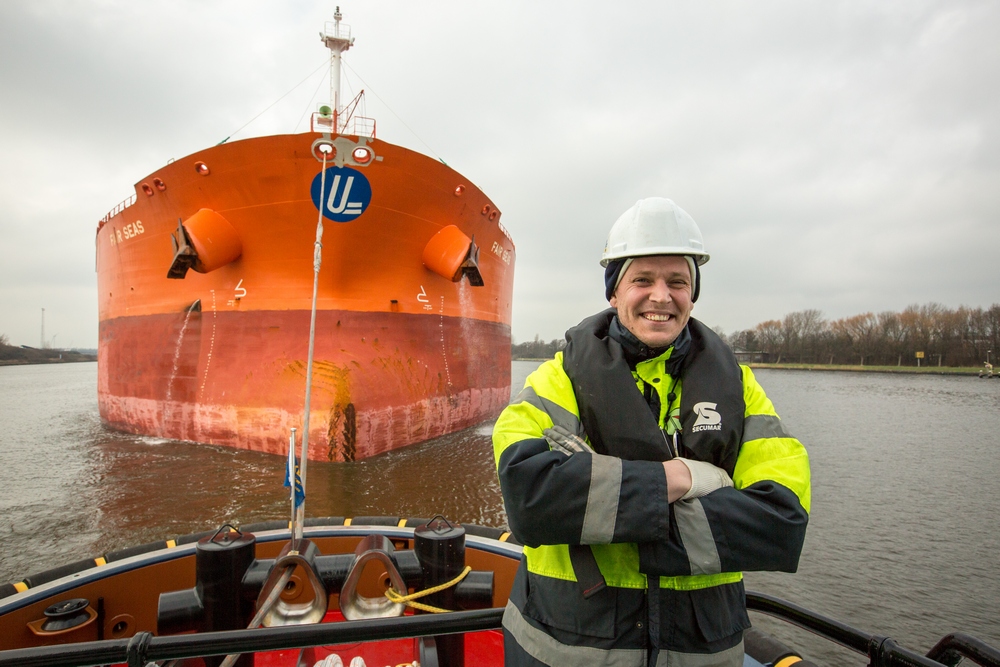 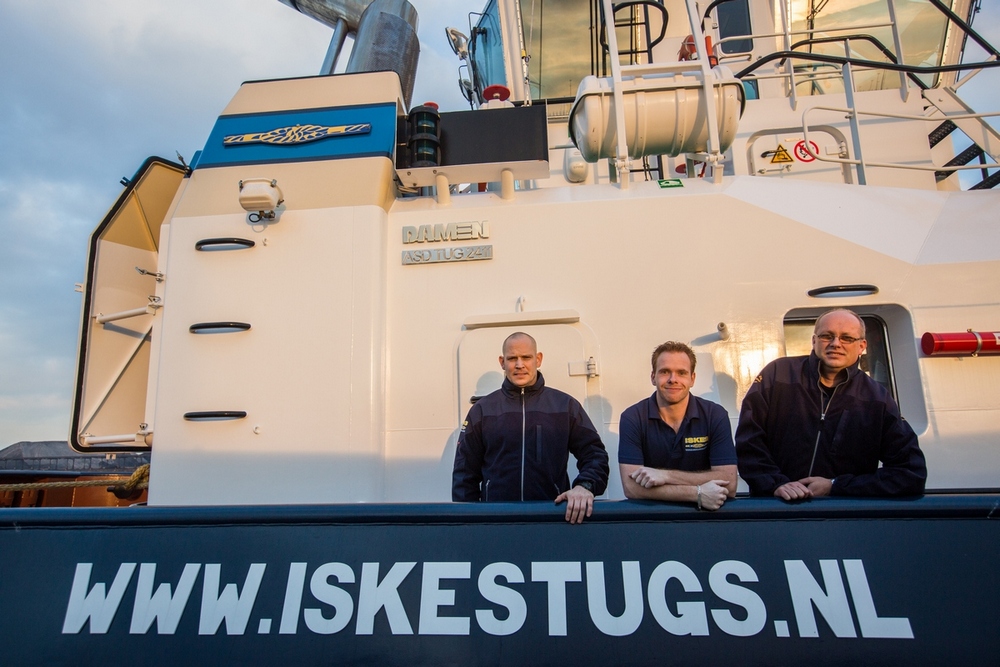