The first contract to be let in the £5.5 million project to rebuild Maid of the Loch, Loch Lomond’s Paddle Steamer, was signed on Monday 22 February 2016. The contract has been awarded to OSD-IMT Ltd., of Dundee, and is for marine consultancy services.

OSD will provide the necessary naval architecture, engineering, structure, and outfitting expertise to produce all the required calculations, drawings, and designs to ensure that the rebuild meets all regulatory requirements.

John Beveridge, Founder of the Loch Lomond Steamship Company, the charity that owns the Maid, said “This is a landmark event for us. It is almost exactly 20 years since the charity took ownership of the Maid, and we are now able to start work on returning this unique ship back into steam operating condition. It is hugely exciting for everyone and our thanks for all the wonderful support we have had.”

Maid of the Loch is the last paddle steamer built in Britain, in 1953, and she sailed on the loch until 1981, carrying such notable people such as Queen Elizabeth II (on two occasions) and Queen Salote of Tonga.

She lay neglected and deteriorating at Balloch until rescued by the charity in 1996. Since 2001 the Maid has been a 2 star visitor attraction in VisitScotland’s quality assurance scheme and open to the public every day in summer, drawing around 15,000 visitor each year. 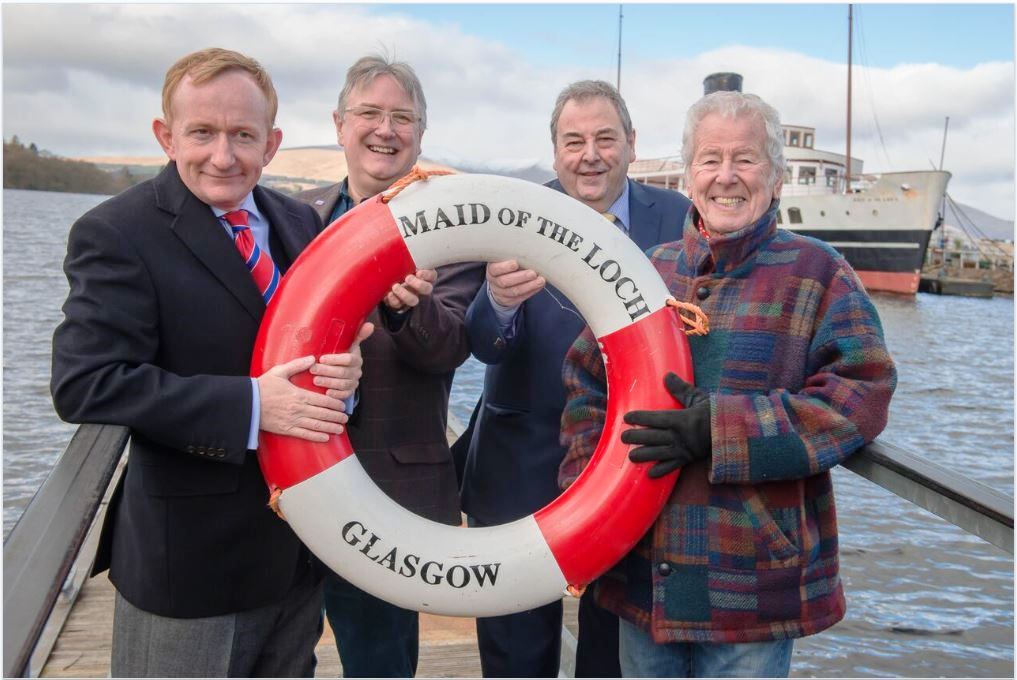 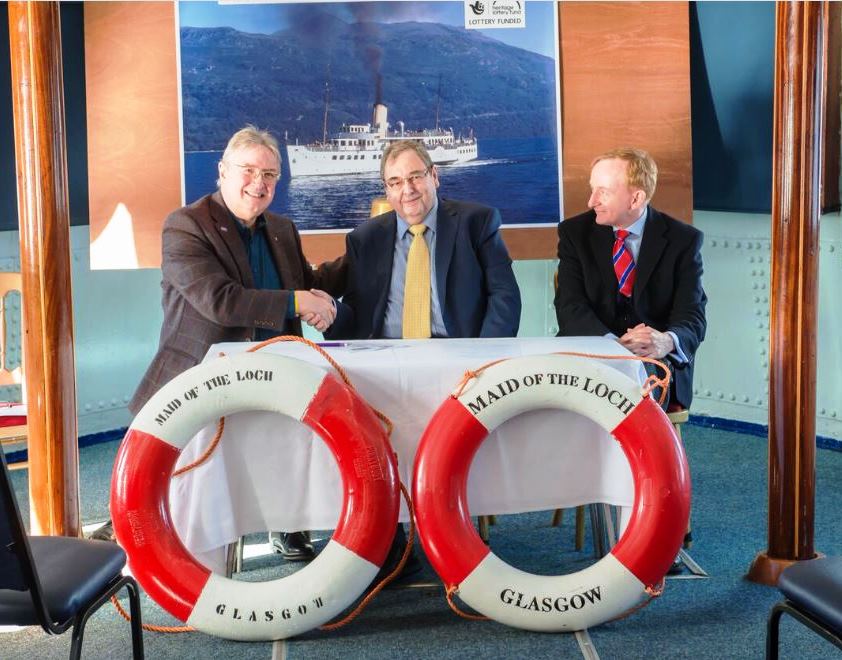