Norwegian Cruise Line’s new cruise ship Norwegian Escape, a Breakaway-Plus class of ship, entered service on 23 October 2015 when she left her builder’s at Papenburg and headed to Hamburg and then on to Southampton.

She has completed a couple of short inaugural cruises and on 29 October 2015 headed out into the Atlantic destined for Miami, from where she will operate seven-night Eastern Caribbean cruises destinations including St Thomas, US Virgin Islands; Tortola, British Virgin Islands; and Nassau.

Norwegian Escape has the distinction of being the largest ship in the NCL fleet of 14 ships, with space for 4,200 passengers and 1,742 crew members, making her slightly larger than Norwegian Epic. Full details of the new ship will be published in the Jan 2016 issue, due out on 20 November. 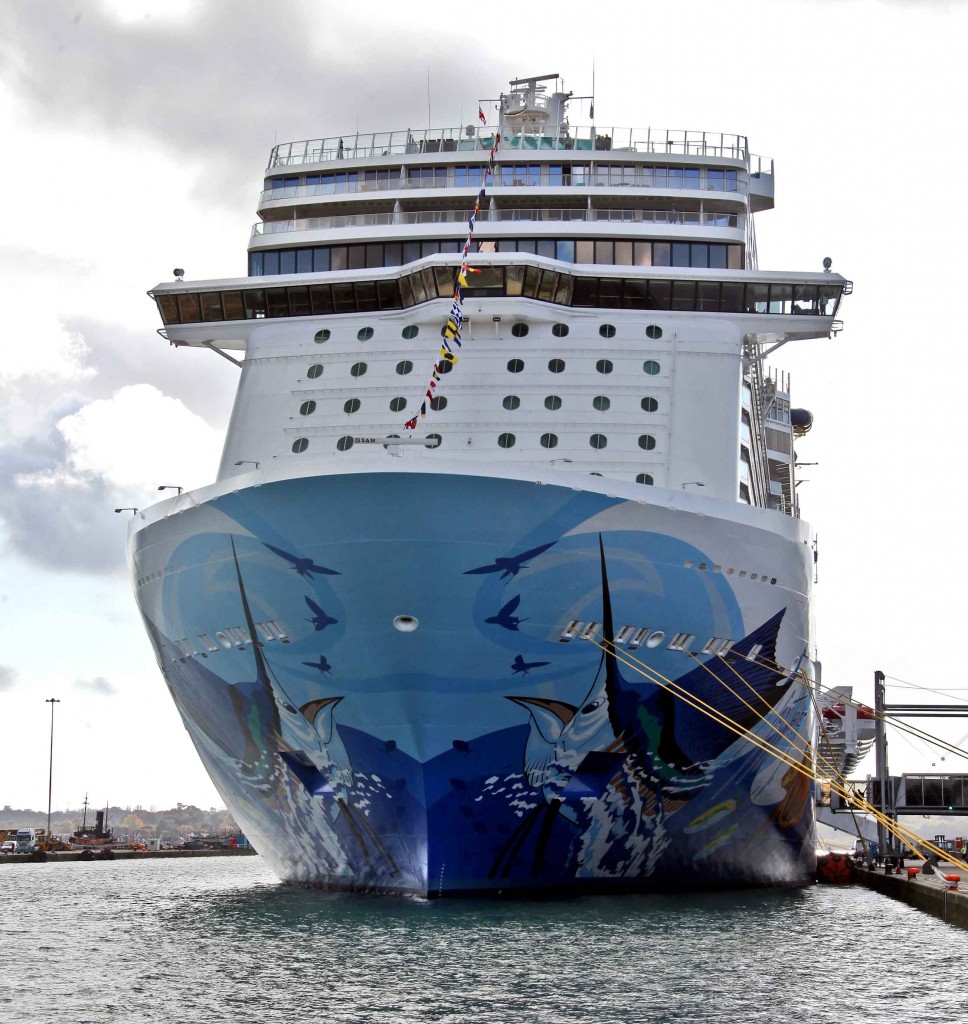 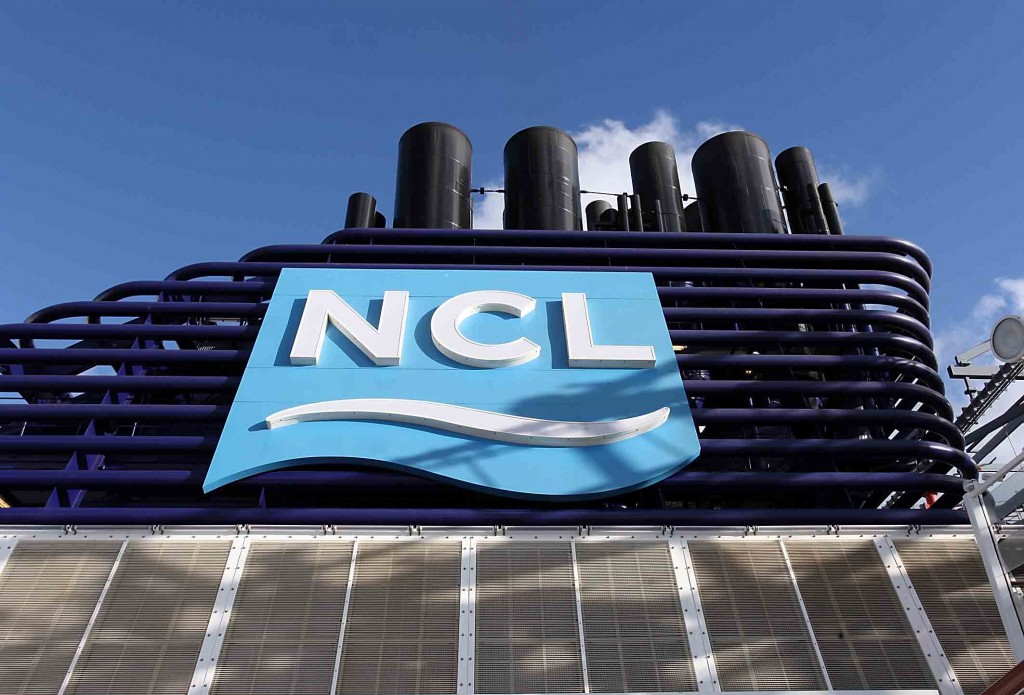