For the first time, a container ship on the direct line shared by the world’s largest shipping companies – Maersk and MSC – called at an Israeli port, as part of their 2M Alliance.

The line, which began in the ports of East Asia, arrived in Haifa Port on 14 October 2015 with the biggest vessel ever to come to Israel. Haifa Port workers unloaded the ship in a rate of 135 moves per ship hour.

At 367m in length, with a maximum capacity of more than 10,000 TEU, the container ship Gustav Maersk is the largest container ship ever to dock at an Israeli port.

The call represents the start of a new era for East Asian imports to Israel. According to the Israel Shipping & Ports Authority, these imports will total more than 200,000 containers annually once the 2M Alliance’s ships begin to call at Haifa Port on a weekly basis.

The ships of the AE12TP2 line will make a weekly call at Haifa Port. This line runs from the port of Busan in South Korea, through Shanghai, Ningbo, Chiwan, and Singapore, and from there to Port Said and Haifa Port.

After calling at Haifa, the line’s ships continue on to several ports in the Adriatic: Koper (Slovenia), Trieste (Italy), and Rijeka (Croatia). 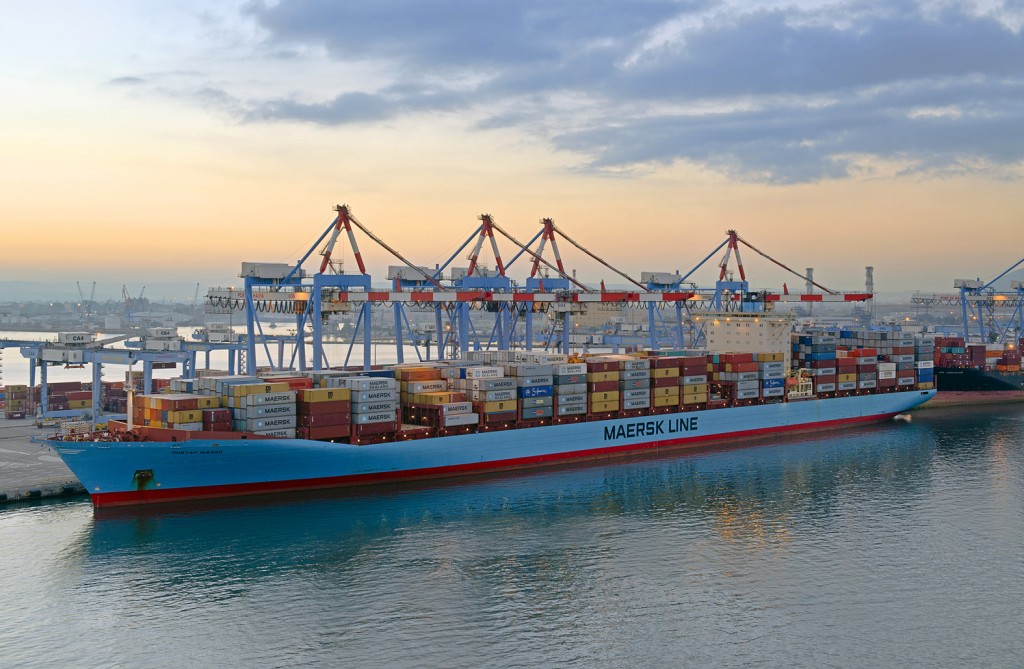 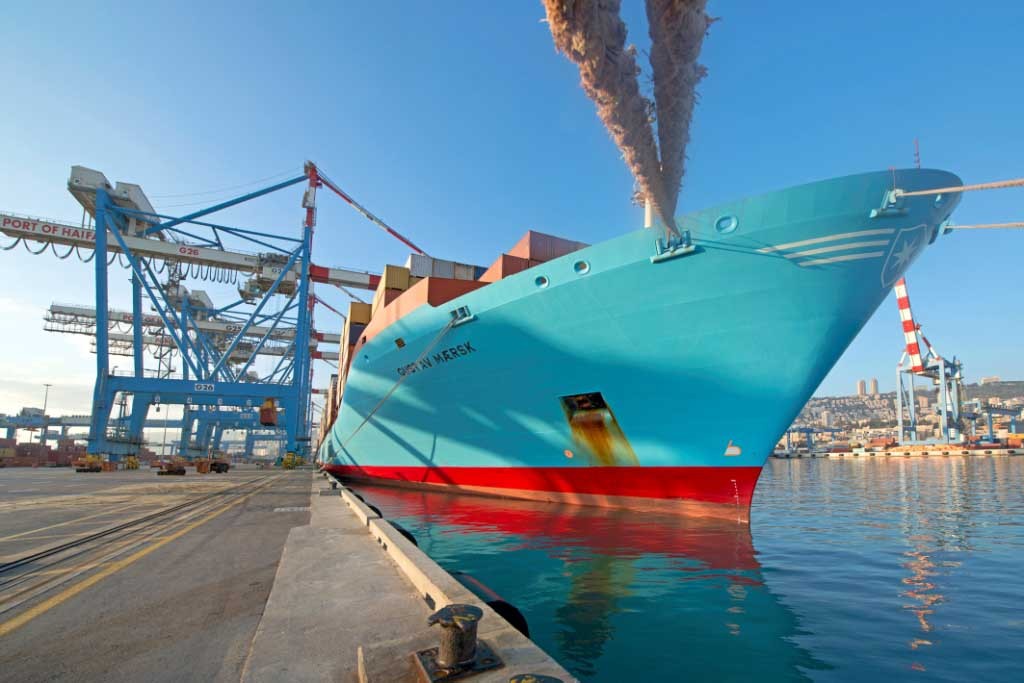