Following the disposal of Explorer, which is now operating for Cyprus-based Louis subsidiary Celestyal Cruises as Celestyal Odyssey, Semester at Sea has taken the 22,400gt 1998-built cruise ship Deutschland, which has been laid up in Gibraltar, on charter for an unspecified period. Her 520 lower berths are about 300 fewer than the ship that she replaces.

The origins of Semester at Sea go back to 1963, but the current name used by the organisation dates from 1977.

Semester at Sea generally operates two 100-day round-the-world voyages and a shorter one in summer. Her current programme is sponsored by the University of Virginia. 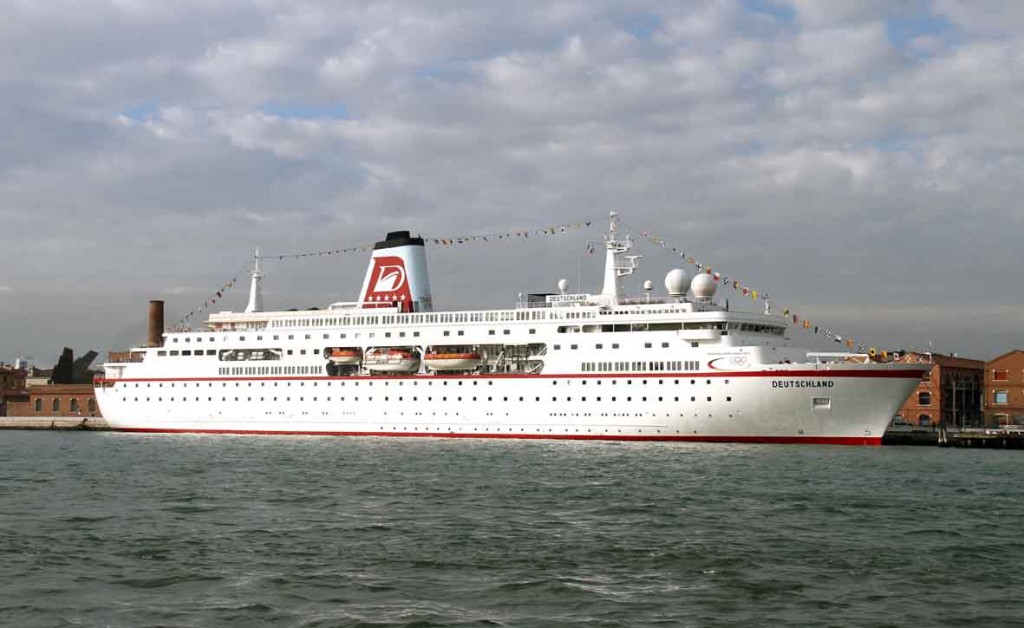