Two articles in this issue focus on the container shipping industry. We have an account of how container ships have developed since the 1960s, as well as a behind-the-scenes look on board Cap San Augustin, one of the biggest, although not quite the biggest, and most modern container ships. The industry, which started so modestly in the post-war era, has expanded incredibly fast, particularly recently. And the reality of ships carrying more than 20,000TEU will soon be upon us after Mitsui OSK Lines recently entered into a contract with Samsung Heavy Industries for the construction of four 20,150TEU ships. 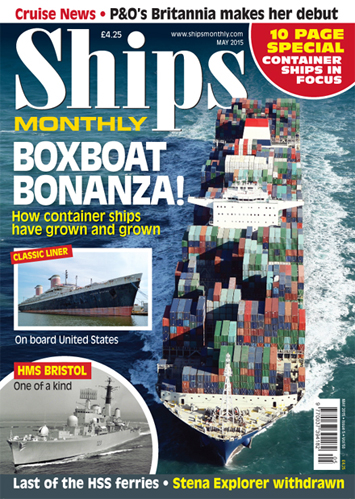 In early January I was privileged to go on board CSCL Globe at the Port of Felixstowe, meeting up with contributor and container ship expert Andrew McAlpine, to find out about and go aboard the ship, which was making her maiden voyage and was then the world’s largest container ship, a title she held for less than two months until MSC Oscar took it. The view from the ship’s bridge gave an indication of the amazing scale of operations involved in loading and unloading a modern container ship, as hundreds of containers were moved.

China Shipping, the owner and operator of CSCL Globe, was established relatively recently, but has grown into one of the major players in the boxboat business. However, can the company’s rapid expansion continue? And indeed, when will the limit be reached for both container ship size and container operations by all the major container ship players? 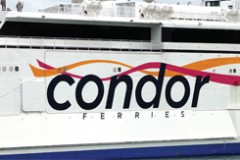