Peter Newall talks to the master of Saga Ruby, Captain Wesley Dunlop, who is one of the youngest ship captains.

Where did you spend your childhood?I was born in the small Scottish town of Bothwell in 1980. At an early age I moved with my family to Mallorca, spending a short while there before returning to the UK and finally settling on the outskirts of Newcastle.

Do you come from a seafaring family?My father was a marine engineer with Esso tankers and also worked for Swan Hunter on the Tyne.

Did you want to go to sea?When I left school I wanted to be an airline pilot. However, when I found out that the British Airways pilot training programme had relatively few placements each year, my father suggested a career in the merchant navy. In 1998 I commenced my four-year training at South Shields Marine College near Newcastle. Initially, I thought about following in my father’s footsteps at Esso. However, I was accepted as a cadet by Sun Cruises, a subsidiary of the UK holiday company Airtours, which was later rebranded MyTravel. It had a fleet of four well-known, mid-size former NCL and Royal Caribbean cruise ships. 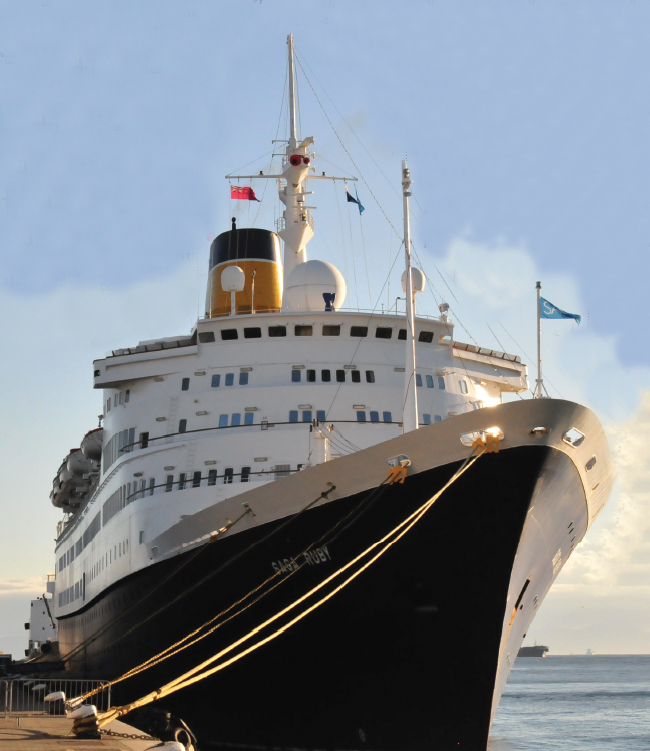 What was your first ship?I joined Sundream (ex-Song of Norway, 1970/23,005gt) in the Caribbean for a cruise to Montego Bay, Jamaica. The first six months was a real eye-opener for a relatively shy 18-year-old from Scotland. Operating round the islands of the Caribbean also required intensive navigational skills and provided tremendous training for a new ship’s officer.

When did you achieve your first senior rank?In 2002 I became second officer on Sunbird (ex-Song of America, 1982/37,584gt) and was promoted to chief officer of Seawing (ex-Southward, 1971/16,710gt) in 2004. Unfortunately, the ships’ parent company MyTravel got into financial difficulties and the four ships were sold in late 2004.

When did you join Saga?After the collapse of Sun Cruises, I was invited to work aboard one of the large yachts owned by the Russian business tycoon Roman Abramovich. However, the offer of work with Saga was too tempting and, in December 2004, I joined Saga Ruby (1973/24,292gt) in drydock at Malta. As chief officer of Saga Rose (1965/24,108gt), I made my first world cruise the following year. In 2007 I became staff captain of Saga Ruby.

What were your most memorable voyages?Without doubt seeing wildlife close to in Greenland and the Antarctic and, of course, meeting my wife Kelly, who was a lead dancer on Saga Rose. In 2010, in order to be closer to my family, I took a job as trainee master on Ulysses (2001/50,938gt), the world’s largest car ferry, which operated on the Dublin-Holyhead route. This was a tough job, especially on the late night shifts during winter.

When did you return to Saga?After a short while on the Irish Sea, I was contacted by Saga and offered my first command as captain of Saga Ruby in 2011. At the age of only 31, I had become the youngest-ever captain of a large cruise ship. I now have one of the best jobs in the world and I am so glad I never became an airline pilot 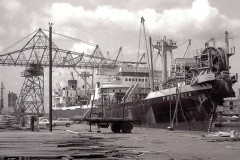 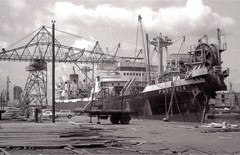