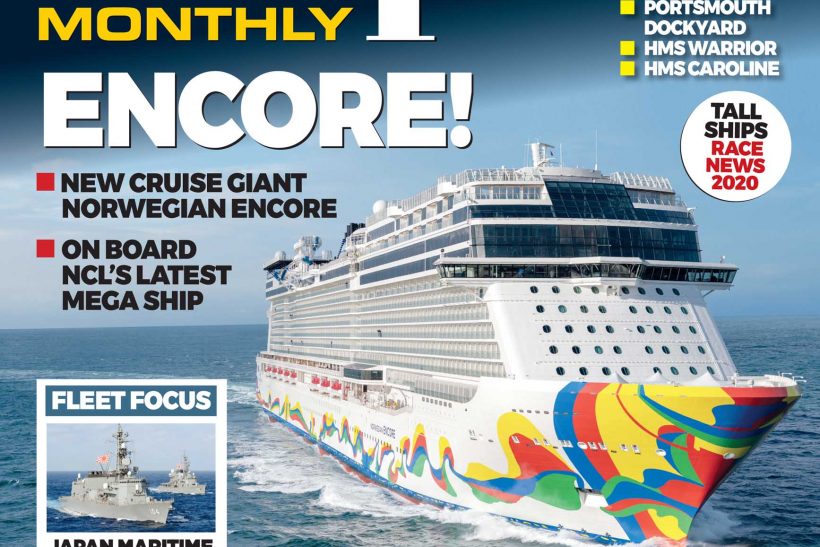 The latest issue of Ships Monthly is out now, and it contains the usual wide mix of features covering all aspects of the shipping and maritime world, as well as the latest in-depth news from the ferry, cruise, naval and cargo scenes.

HMS Warrior – HMS Warrior was the first of the British iron-hulled warships, and is now a major attraction at Portsmouth Dockyard.

HMS Caroline – HMS Caroline, well known in Belfast and last survivor of the Battle of Jutland, has recently undergone a restoration.

Shipspotting – Battery Point near Portishead offers a great vantage point for seeing ships, and you can get close to large vessels on the move.

Superferries – A look at ferry developments as bigger ships became the norm during a period of growth that began in the 1980s.

BW Group – History of Bermuda-headquartered BW Group, a conglomerate formed out of two of the world’s largest shipping companies.

Greek Shipping – Three Greek shipowners, their joint ventures and the ships they operated.

From the bridge – Captain Darren Houston RN, first commander of the new aircraft carrier HMS Prince of Wales, talks about the new ship.

PLUS – in the news 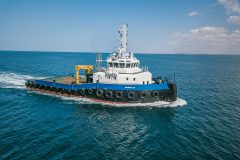 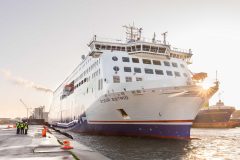