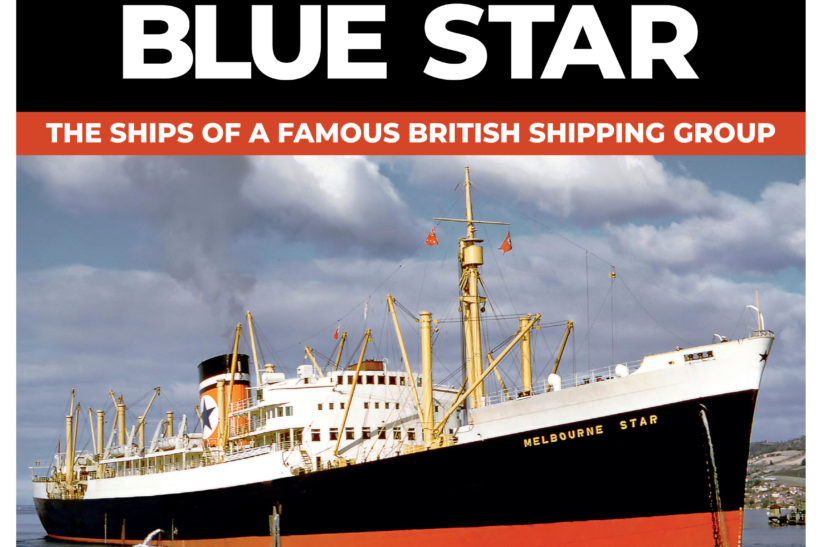 The latest issue of World of Ships is out now. and covers the history of the famous Vestey Group of shipping companies, including Blue Star. Copies can be obtained here: https://shop.kelsey.co.uk/world-of-ships-magazine.

This outstanding new book traces the history of the Vestey Group of shipping companies, with numerous outstanding photographs of it ships accompanied by captions which have been thoroughly researched by a leading expert in the field.

The ships of the Vestey Group, Blue Star Line (formed in 1911) and Austasia Line are all included, as well as those of Lamport & Holt, a company acquired by the Vestey family in 1944, and Booth Steamship Co, acquired in 1946. Vestey Holdings Ltd is a privately-owned United Kingdom based Group of companies focused on food products and services while owning land and property overseas, mainly in South America.

The brothers William (First Baron) Vestey (1859-1940) and Sir Edmund (1866-1953) started a butchery business at Liverpool in the 1890s to supply outlets in the UK, later extending to the United States, Europe and South Africa.

While Vestey Brothers Ltd was formed in 1915, the current Vestey Holdings Ltd. was originally established in 1900 as Frederick Leyland & Co Ltd. That company’s liquidators had sold its remaining vessels prior to the sale in 1935 to Vestey of the shell company solely for its membership of the liner Conferences serving the United States and accumulated tax losses.

For reasons connected with either one or both of these factors, several of Vestey’s ships were subsequently transferred into the nominal ownership of Frederick Leyland & Co Ltd.

Blue Star Line was registered in London in 1911 as a subsidiary of Union Cold Storage Company, a company formed in 1897.

Sir Edmund Vestey’s son Ronald (1898-1987) and grandson Edmund Hoyle (1932-2007) drove the pre-war and post-war development of Blue Star Line, the latter becoming Chairman in 1971 and president of the General Chamber of British Shipping in 1981-82. Until 1991 he was also head of Union International Ltd, the main London based operating company, and a director of the Vestey Group from 1993 to 2000.

William’s grandson Samuel Vestey (1941-2021) became chairman of the Vestey Group in 1995. Once again, some of Vestey’s vessels were nominally registered in the ownership of Union Cold Storage Company and Union International Ltd. 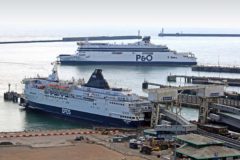 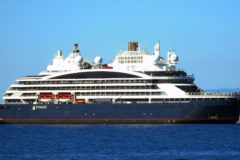