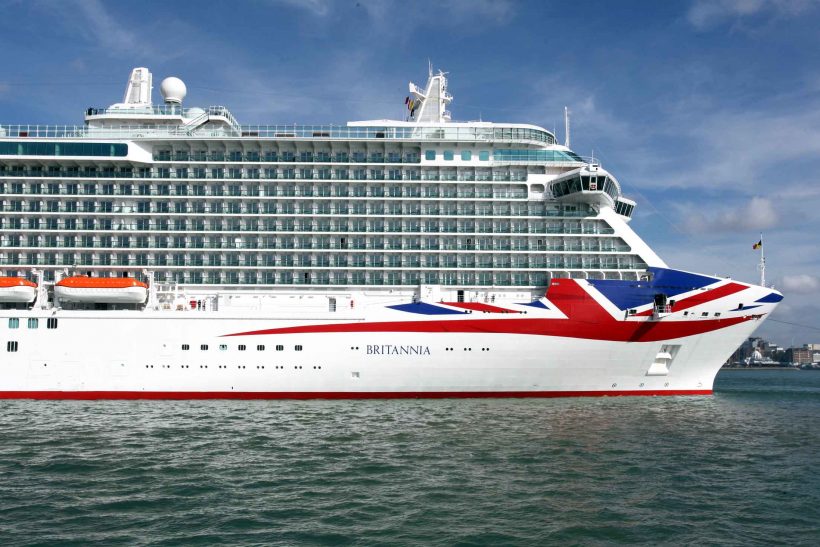 People around the country are being encouraged to mark Merchant Navy Day on 3 September 2016 to honour the brave seafarers who kept our island nation supplied and fed during both World Wars and to recognise the importance and value of modern day merchant seafarers and fishermen to the UK’s economy.

In the year the nation has commemorated the centenary of the Battle of Jutland, the Shipwrecked Mariners’ Society, which offers financial support to former mariners, wishes to highlight the contribution and sacrifices made by the UK’s merchant seafarers and fishermen in support of our island nation – particularly during times of conflict.

Monuments on Tower Hill record the names of over 36,000 merchant seamen and fishermen who were lost at sea during the First and Second World Wars and the Falklands.  On Sunday 4 September representatives of the Merchant Navy and Fishing Fleets and relatives of those who lost their lives gather to mark and give thanks for their sacrifice.

Shipwrecked Mariners’ Society Chief Executive, Commodore Malcolm Williams, said: “The heroism of the men and women of our Merchant Navy and Fishing Fleets has largely been forgotten and we strongly believe their sacrifice should be remembered on Merchant Navy Day.”

Merchant Navy Day, which has been celebrated annually since 2000, recognises the contribution of seafarers to our way of life. Seafarers UK is encouraging people to fly the Merchant Navy’s Red Ensign on public buildings across the country on 3 September to show appreciation and respect for the men and women of the Merchant Navy.

Commodore Williams continued: “With the Merchant Navy responsible for 95 per cent of the UK’s imports, including half the food we eat, it’s important we recognise its role in our country’s economy and especially the sacrifices made by seafarers in times of national emergency – particularly the first and second World Wars.”

The Charity has produced a short video featuring Commodore Williams, filmed at the National Museum of the Royal Navy in Portsmouth.  The film, which outlines the sacrifice made by mariners and fishermen during both World Wars, is available to view at http://shipwreckedmariners.org.uk/videos/remembering-merchant-marine-fishing-fleets-contribution-wwi/.

Now in its 177th year, the Shipwrecked Mariners’ Society provides financial assistance to fishermen, mariners and their dependants who are suffering hardship, whether due to accident, ill health, unemployment or in retirement after a life spent working at sea.  In the last year the Charity handled over 500 new applications for assistance and distributed £1.4 million in 2,000 cases of need. 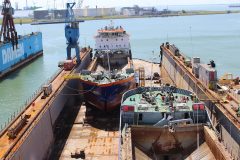 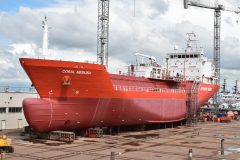