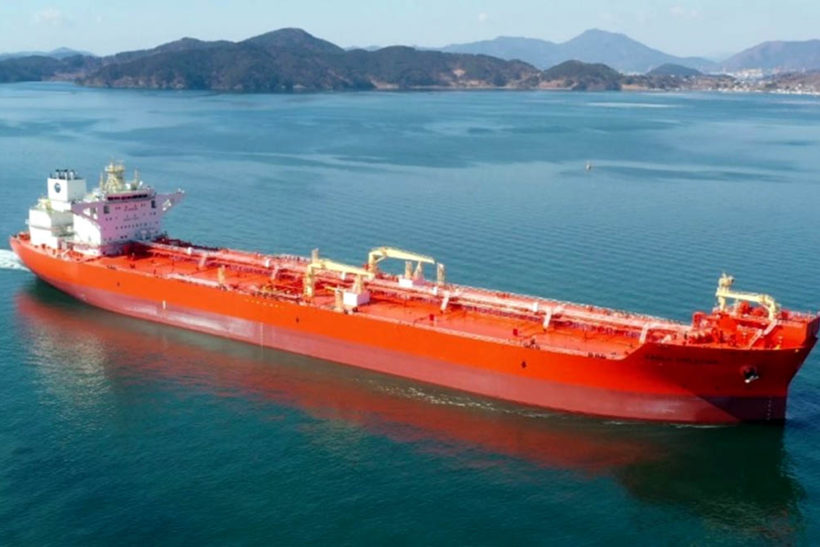 He vessel is the first of another three Suezmax Dynamic Positioning (DP2) Shuttle Tankers purpose-built for long-term charter to Petróleo Brasileiro SA – Petrobras, the Brazilian multinational petroleum corporation, based on an agreement signed in February 2020.

The eco-efficient and highly specialised DP2 shuttle tanker Eagle Colatina was unveiled at a virtual naming ceremony held at the Samsung Heavy Industries (SHI) Shipyard in Geoje, South Korea and will soon be delivered to AET.

She will then be delivered to Petrobras to commence her operations in the Brazilian Basin in a few weeks, joining six other DPSTs which AET already operates for Petrobras.

“The naming and upcoming delivery of Eagle Colatina are further milestones in our growing partnership with Petrobras while reinforcing AET’s leading shuttle tanker position and commitment to eco-efficient and high-quality operations in Brazil.”

Eagle Colatina’s two sister vessels are currently under construction at the SHI yard in South Korea and will be delivered later this year.

AET and Eaglestar site teams have been working closely with the SHI team to ensure the safe and timely construction and subsequent delivery of the vessels during the ongoing pandemic.

In collaboration with SHI, DNV, and Eaglestar, this 155,000dwt DP2 shuttle tanker was built to Petrobras’ technical requirements in Brazil and will operate to the highest operational environmental standards, including full compliance with IMO NOx Tier 3 and SOx emission requirements.

Eagle Colatina is classed with DNV and equipped with electrical-driven Variable Frequency Drive cargo pumps and high-power thrusters for enhanced fuel efficiency and is fully capable of operating in weather conditions expected for her class.

The eco-efficient vessel is also fitted with energy-saving devices such as Saver Fins and Savor Stator for improved propulsion efficiency and is approximately 6 per cent more efficient than the EEDI Phase 2 requirements.

AET has another three DP2 shuttle tankers under construction also to be delivered in 2022, two of them to be delivered to Petrobras, which will bring our global DPST fleet to 17, including 13 operating offshore Brazil. 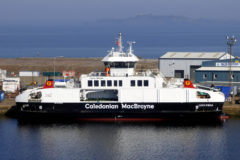 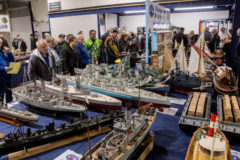