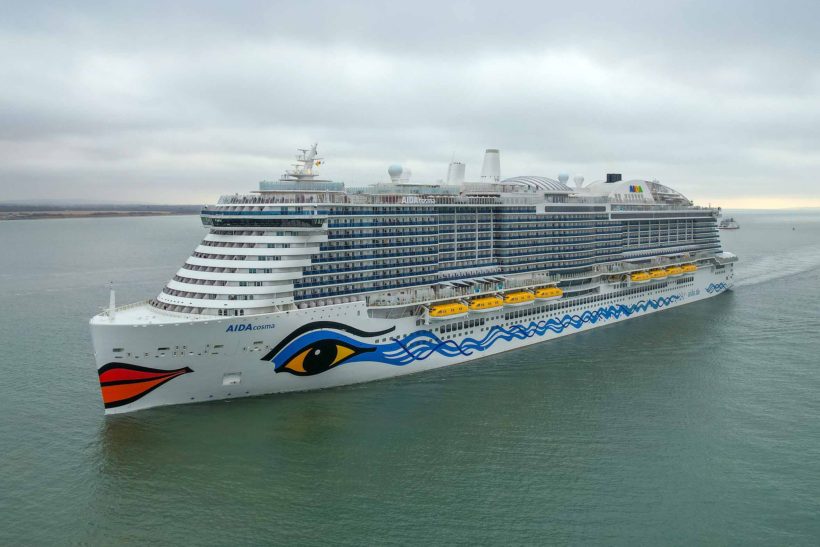 AIDAcosma embarks on her maiden voyage

The ship left Hamburg on 26 February and headed for Southampton and Cherbourg on an inaugural seven-day cruise, which included calls at Zeebrugge and Rotterdam before she returned to Hamburg on 5 March.

Her christening ceremony for AIDAcosma was held on 9 April in Hamburg and was officiated by athlete Kristina Vogel. Guests on the 14-day christening voyage from Hamburg to Palma experienced the event onboard.

Among the ship’s significant features is the Ocean Deck, which extends over four storeys. Also onboard is the Fun Park with a large indoor playground and a rock-climbing wall.

There are 17 restaurants, 23 bars and cafes on board. Guests can look forward to dining on light summertime delicacies at the new speciality restaurant, Beach House.

AIDAcosma also comes with features popular on AIDAnova, including the Beach Club, the Theatrium with its 360° stage, the TV studio and the Body & Soul Organic Spa. 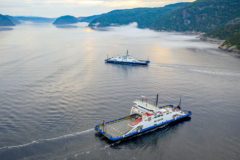 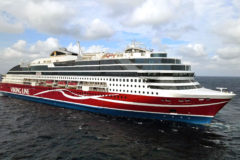