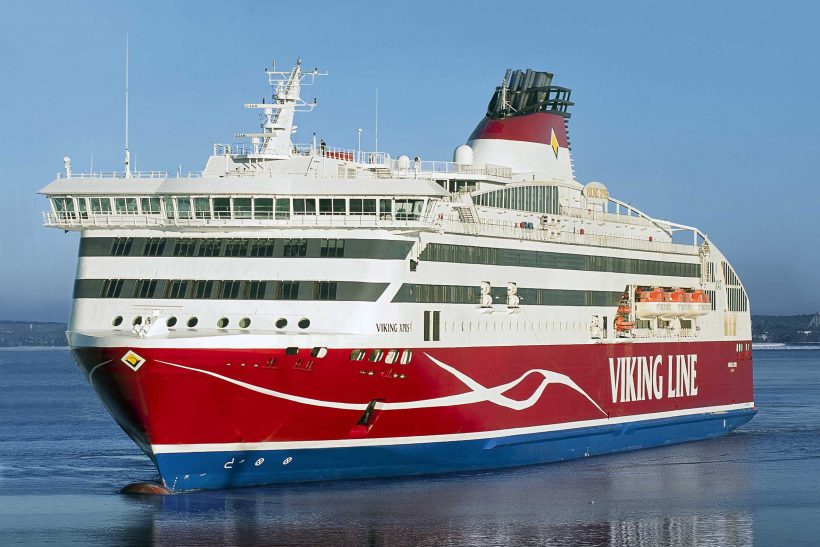 The increased demand for travel to and from Tallinn was reflected in the number of passengers aboard Viking Line during this past summer.

The number of passengers on Viking XPRS, which sails regularly along the route, exceeded the 600,000 passenger mark. In August, the number increased by 209,934 passengers, which contributed to the all-time record for the XPRS vessel.

This summer, Viking XPRS, which was launched into service in April 2008, travelled along its Helsinki–Tallinn route more frequently than during previous summers to accommodate for customer demand. The vessel celebrated its 20 millionth passenger on 1 September.

“It is natural for there to be an increase in the demand for travel to and from Tallinn during the summer season. The growing number of passengers is certainly also affected by the general growing interest in travel destinations that are close to home. Our fast XPRS ship offers passengers a pleasant means of travel with a wide range of entertainment and shopping opportunities,” states Kaj Takolander, Vice President of Sales and Marketing for Viking Line.

In addition to Viking XPRS, departures to Tallinn were scheduled during the summer on Gabriella and Mariella, which generally travel along the Helsinki–Stockholm route.

Over the past summer, they transported a total of 175,693 passengers between Helsinki and Tallinn. This was their highest number of passengers over the past five years. 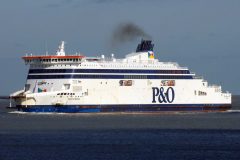 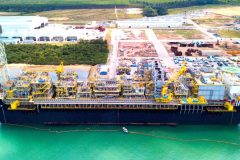