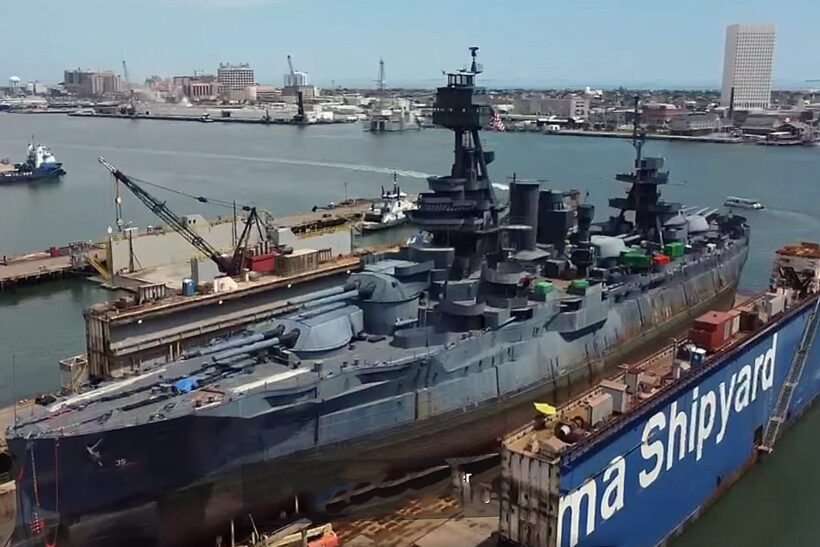 The American battleship USS Texas, commissioned in 1914 and considered the only surviving dreadnought to have served in both World War I and World II, has been successfully drydocked at the Gulf Copper & Manufacturing Corporation shipyard at Galveston, Texas where she is to undergo an extensive $35 million restoration funded by the State of Texas.

The historic vessel was towed from its former display site at the San Jacinto Battleground State Historic Site at La Porte, Texas to the shipyard in early September after substantial preparation work had been accomplished, including the installation of over 750,000 gallons of expanded foam to reduce water leakage into the hull from a rate of  2,000 gallons per minute to under 20 gallons per minute.

Once restoration is completed the 110-year-old battlewagon will be moved to a new permanent home, with the Texas cities of Galveston, Baytown and Beaumont vying to display the ship. 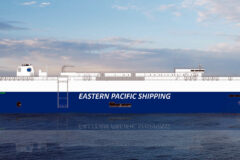 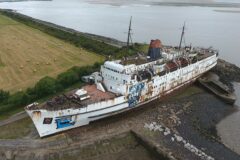