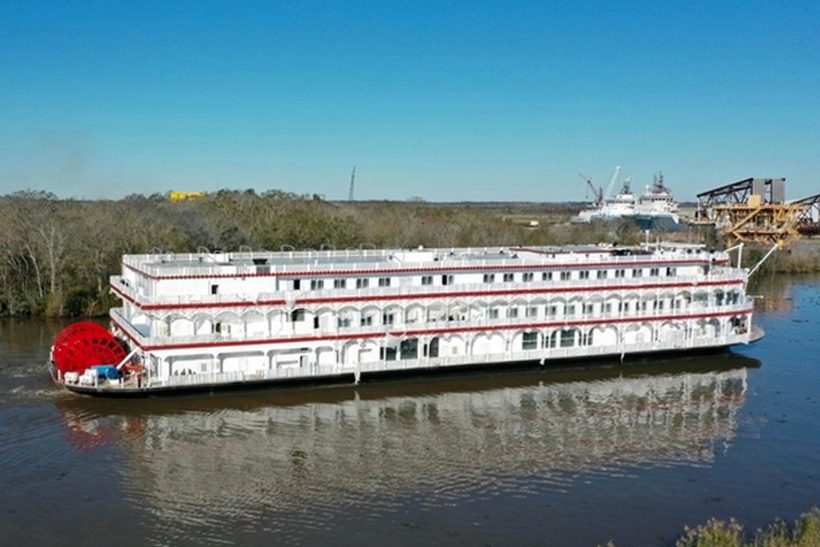 In addition, a pair of Schottel 300-kW tunnel thrusters have been installed to enhance berthing and overall manoeuvrability while navigating the Mississippi, Ohio and Tennessee rivers.

SUBSCRIBE TO SHIPS MONTHLY for some great deals, from Kelsey Media 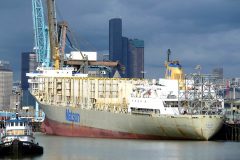 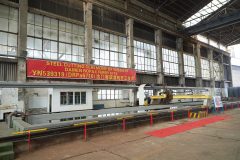