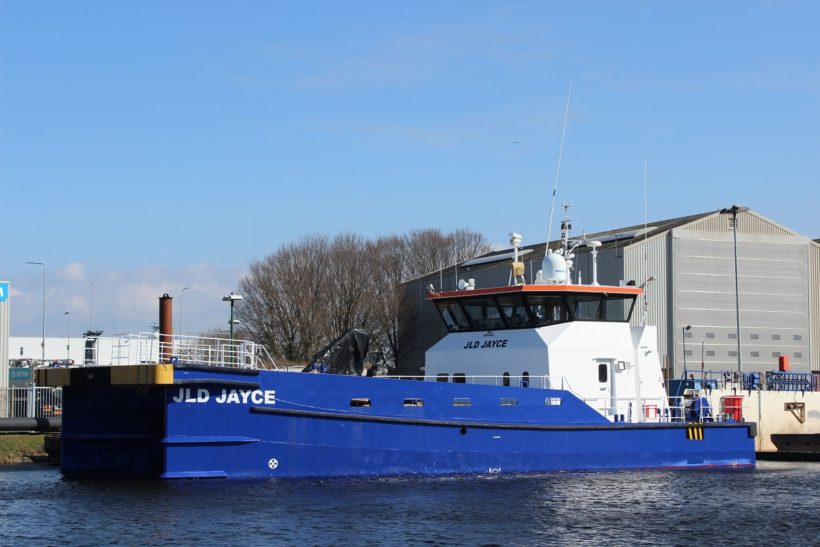 AMS, which is part of Groupe LHD, already owns two Damen Shoalbusters, a 1907 and a 2308. Rodolphe Bodineau, AMS Deputy Director, explains that the company’s positive experience with the Damen Shoalbusters led to it considering the FCS 2610 for the developing renewables sector:

JLD Jayce is the fourth pre-owned Damen FCS 2610 to be sold through Damen’s ship brokerage division Damen Trading & Chartering, (part of Damen Marine Services), since the beginning of last year. The Damen division handled the initial trade-in from the former owners, the refit and final sale to AMS.

Before delivery, JLD Jayce underwent a partial refit and technical check-up at Damen Shipyards Den Helder. “Our new vessel arrived in Saint-Nazaire recently and several potential customers have already visited so we are confident that JLD Jayce will soon be busy in the offshore wind sector in France, initially in the construction phases of the wind farms and then eventually the O&M phase. 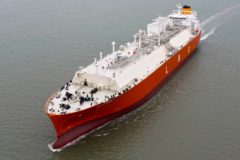 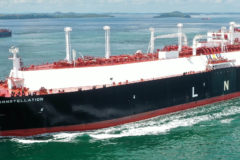