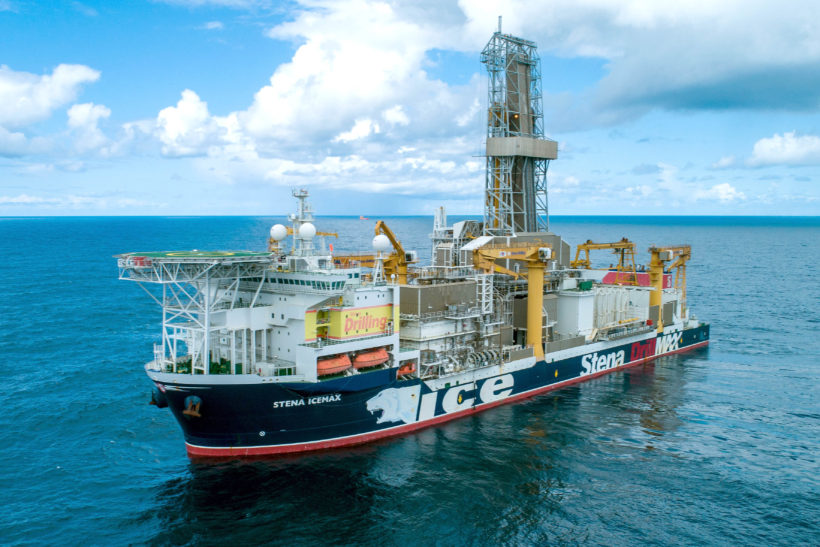 A leading North-east construction and inspection specialist has completed a major work scope on board one of the world’s largest drilling vessels.

AquaTerra Group, based in Kintore, was carries out an inspection programme on Stena IceMAX, a 6th generation DP3 Drillship, while she was docked in Las Palmas in the Canary Islands.

The team conducted a ten-year In-Service Inspection Programme (IIP) of the drillship in accordance with DNVGL standards.

Advanced NDT technique Phased Array Ultrasonic Testing (PAUT) was also utilised to DNVGL standard to carry out inspections of bolts and pins in situ without the need for removing them from the structures, leading to significant reductions to the inspection schedule.

Inspections were completed on drilling and subsea equipment, critical welded structures throughout the vessel as well as hull thickness gauging.

Other structures such as cranes and lifeboat davits were also inspected during the work scope.

The six-figure contract with Stena Drilling, is the first the firm has awarded to AquaTerra.

The project took around ten weeks to complete and involved 30 skilled personnel mobilising from the UK over the course of the project. 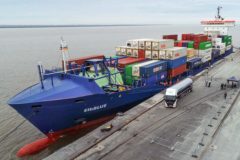 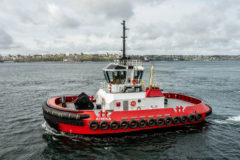