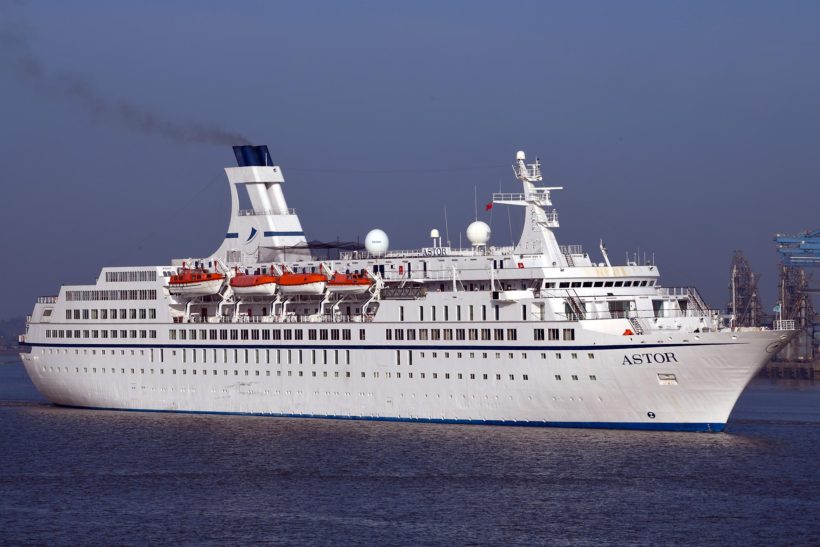 On 7 November the 1986-built cruise ship Astor (20,704gt), recently operated by Cruise and Maritime Voyages, departed Tilbury docks in Essex for the last time heading for Aliaga in Turkey for recycling.

Astor was sold at auction by C.W Kellock, London Ltd on 15 October for just under £1.3 million due to CMV entering administration as a result of the Covid 19 pandemic.

While sailing for Cruise and Maritime Voyages, she operated cruises all over the world, including Europe, South Africa and Australia.

The ship was originally ordered by the South African company Safmarine as a combined ocean liner / cruise ship on the Southampton-Cape Town service.

The vessel never sailed for Safmarine after being built in West Germany by Howardtswerke-Deutsche Werft in Kiel, eventually coming under the ownership of the Mauritius-based Marlan Corporation where she was given the name Astor.

On 3 October 1988 Marlan Corporation sold Astor to the Soviet Union-based Black Sea Shipping Company. Renamed Feodor Dostoevskiy and re-registered in the Soviet Union, she was chartered to the West German Transocean Tours in December 1988.

She stayed in Transocean Tours service until March 1990, when she was chartered to Neckermann Seereisen. Following the collapse of the Soviet Union in 1991, Feodor Dostoevskiy’s ownership was transferred to Fedor Dostoevskiy Shipping Co, a Bahamas-based company, and reregistered to the Bahamas.

At the end of her charter to Neckermann Seereisen, she was chartered to Aquamarin in December 1995 and her name reverted to Astor.

In 1996 the ship was sold to Astor Shipping Co, and again chartered to Transocean Tours. At some point prior to 2008, she was acquired by Germany-based Premicon, but she continued to operate for Transocean under charter.

In February 2013 Astor was chartered for three years by Cruise and Maritime Voyages (CMV) to fill the gap in the Australian market after the exit of Classic International Cruises.

In 2019 Cruise & Maritime Voyages announced it would rename Astor as Jules Verne and would deploy the ship in the French market beginning in May 2021. However the pandemic hit and CMV had no option but to sell their fleet. 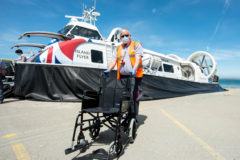 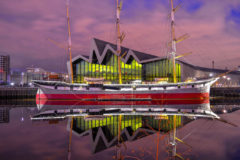