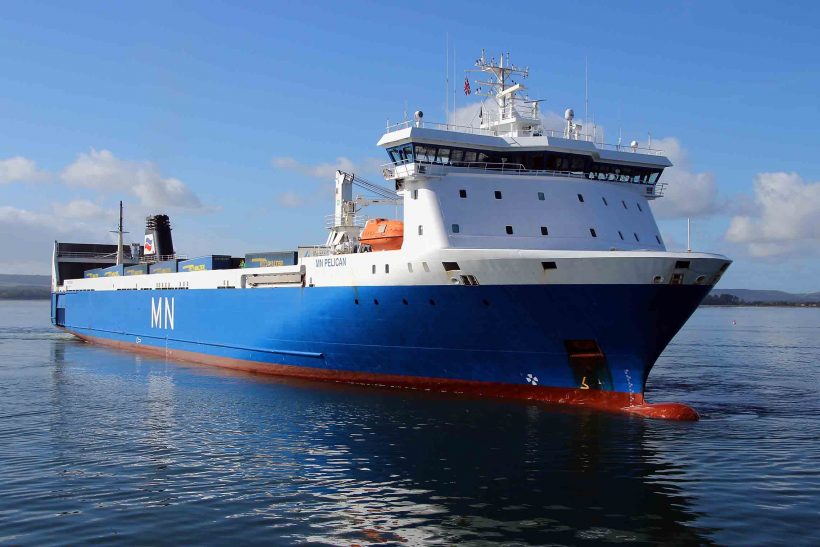 Brittany Ferries has extended the charter of MN Pelican (1999/12,076gt) from French owners Maritime Nantaise for a further 12 months until February 2018.

She comes from shipping company Maritime Nantaise and her original charter, which includes crew, was for twelve months, with the option of extension, an option that has now been exercised. 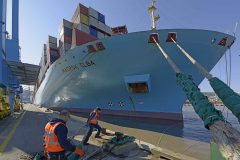 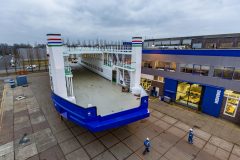