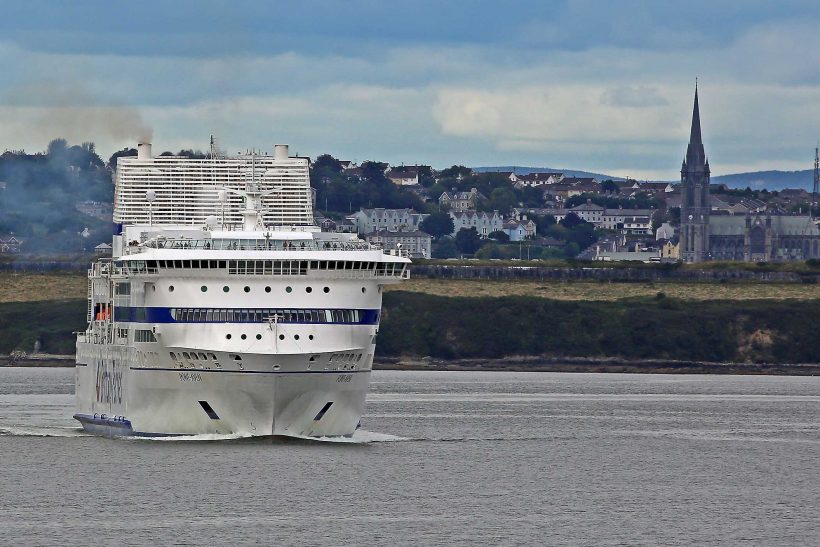 A key area, particularly for the Port of Cork as they look to complete and open Cork Container Terminal in 2020, was the continued increase in container or LoLo traffic in 2019. Over 240,000 TEUS were handled in 2019, a 5 per cent increase on the previous year.

Brendan Keating, Port of Cork Chief Executive said: ‘2020 will be a significant year for the Port of Cork as we prepare to complete and open the €86 million Cork Container Terminal development in Ringaskiddy, so seeing continued growth in container volumes through both Tivoli and Ringaskiddy is very encouraging.’

He continued: ‘Once operational the new terminal will enable the port to handle up to 450,000 TEU per annum. We already possess significant natural depth in Cork harbour, and our work in Ringaskiddy Port will enable us to accommodate vessels of 5500 to 6000 TEU, which will provide us with a great deal of additional potential for increasing container traffic.’

In 2019 oil traffic handled through Whitegate Oil Refinery owned by Canadian company Irving Oil, saw a decrease of 9 per cent partially due to a planned maintenance shut down in August.

In 2019 the Port of Cork handled 100 cruise liners bringing over 243,000 passengers and crew to the region, while Bantry Bay Port Company welcomed 10 cruise liners to the harbour town.

In 2020 a record 102 cruise ships are scheduled to call between March and December.

The Port of Cork jointly with Lanber Holdings purchased Marino Point in 2017 and following consultation with Belvelly Marino Development Company, stakeholders, residents and a design team, the Belvelly Port Facility Masterplan was developed.

The masterplan sets out the strategic approach of Belvelly Marino Development Company and is a guide to the future development of Belvelly Port Facility.

It is envisaged that Marino Point will be developed to accommodate a range of industrial and port related activities and could become a dynamic industrial hub for the area, thus creating employment. 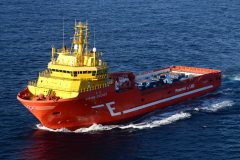 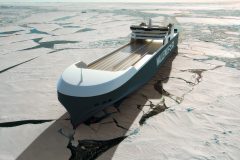