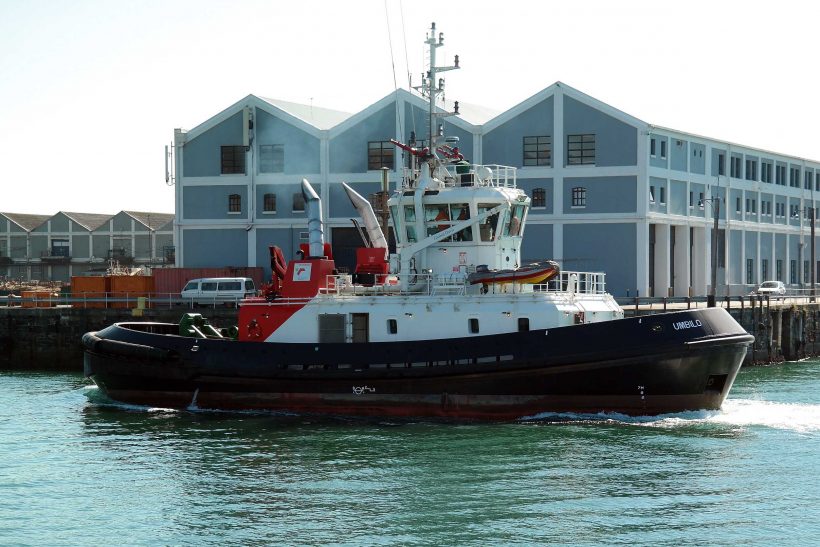 On 17 October 2019  Transnet National Ports Authority announced it has redeployed another of its powerful, new tugs to the Port of Cape Town to enhance marine efficiency and enable the port to cater for increased demand from bigger commercial vessels. The tug Umbilo went into service recently after being redeployed from the Port of Durban.

Built in 2017, Umbilo is the sixth of nine powerful new vessels to roll off the production line as part of the R1.4 billion tug construction contract being executed by Durban ship builder Southern African Shipyards. The Port of Cape Town also took delivery of tug USIBA last year, originally intended for the Port of Richards Bay.

Cape Town Port Manager, Mpumi Dweba-Kwetana, said, “As a multi-port authority TNPA constantly reviews its resources and adjusts accordingly across the system. The Port of Cape Town’s old fleet of tugs had only a 30- to 40-ton bollard pull which was a disadvantage in servicing larger vessels, especially in challenging weather conditions.

“With Usiba and Umbilo, which are both 70-ton bollard pull tugs, we have a greater ability to improve operational efficiency, speed up vessel turnaround times and reduce service delays even when servicing much larger commercial vessels. This will enhance the port’s competitiveness.”

TNPA’s newest tugs all feature the latest global technology such as Voith Schneider Propellers and each is 31 metres long with a 70-ton bollard pull (TBP).

TNPA is executing a craft replacement strategy at the port including acquiring two new workboats and a helicopter for marine pilot transfers in the near future. 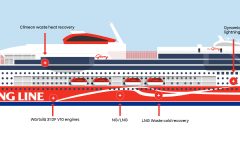 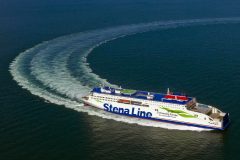