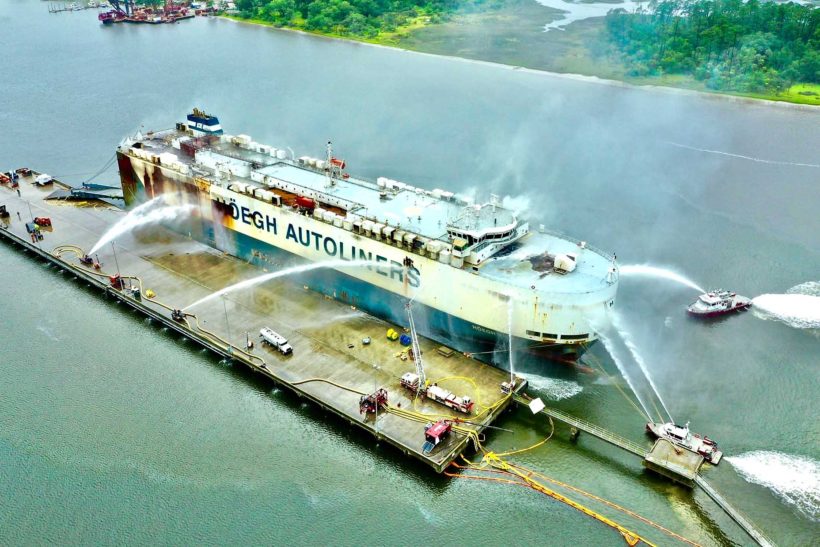 Norway’s Höegh Autoliners is waiting for an inspection of the car carrier Hoegh Xiamen to determine if the 12,250dwt ship can be repaired or will have to be scrapped.

The vessel was hit by an extensive fire that broke out on the ship’s seventh deck on 4 June and spread up to the 11th deck level after a cargo of 2,000 used vehicles had been driven on board.

All 21 crew members escaped injury but an explosion during the early phase of the fire resulted in injuries to eight Jacksonville fire fighters.

The 2010-built ship, being operated under charter to Italy’s Grimaldi Group at the time of the incident, had arrived from Freeport, Texas and was due to depart for Baltimore, Maryland. The cause of the fire is under investigation. Jim Shaw 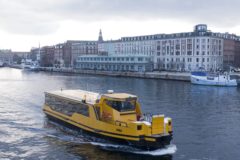