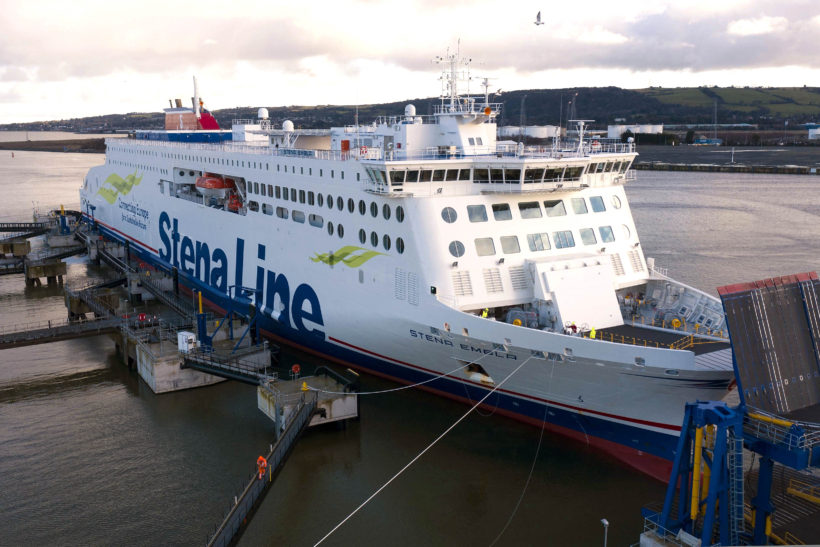 Stena Line has seen their travel business bounce back in Britain and Ireland in 2022.

Figures for the first half of the year show that passenger numbers are back to pre-pandemic levels, while car numbers in particular are far higher than in 2019.

The increase in the number of cars is most striking on the Irish Sea.

With the cost of car hire in Ireland being the highest in Europe it is no surprise that people are instead opting to travel by ferry and take their own cars to either Belfast, Dublin or Rosslare.

However, the level of increase has been higher than expected, with the numbers of passengers taking their cars up almost a third (32%) compared to 2019.

While over on the North Sea it is a similarly positive story, with the number of passengers taking their cars on ferries travelling between Harwich and the Hook of Holland at higher levels than all their competitors combined.

As well as also beating levels on the popular short-sea routes, as car drivers opt to avoid delays on The Channel by travelling via the North Sea, where cars increased almost 11 per cent on this key arterial route that serves not only The Netherlands, but also Central, Eastern and Northern Europe.

Paul Grant, Trade Director for the Irish Sea says: “Problems in the airline industry, high car hire prices and ongoing concerns over COVID, all seem to be encouraging more and more people to switch to ferries and take their own cars with them on holiday.

“Ease of check-in, no queues at security, no baggage charges, no car hire costs, the advantage of being able to put your full allowance of Duty Free in your car and drive from door-to-door, all make taking a ‘car-cation’  by ferry an attractive option for travellers.”

In recent years Stena Line has invested heavily in its state of the art ferries. Its Stena Plus and Hygge Lounges, and range of cabin options, with extensive entertainment packages, allow passengers to travel in comfort.

With restaurants and cafés, cinemas, games rooms, play areas and newly expanded Duty Free shops, there is always plenty to do onboard.

The company operates five passenger routes between Britain and Ireland and The Netherlands. 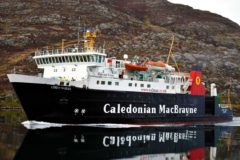 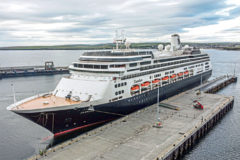 Harbour welcomes its largest ever cruise ship thanks to pier upgrade