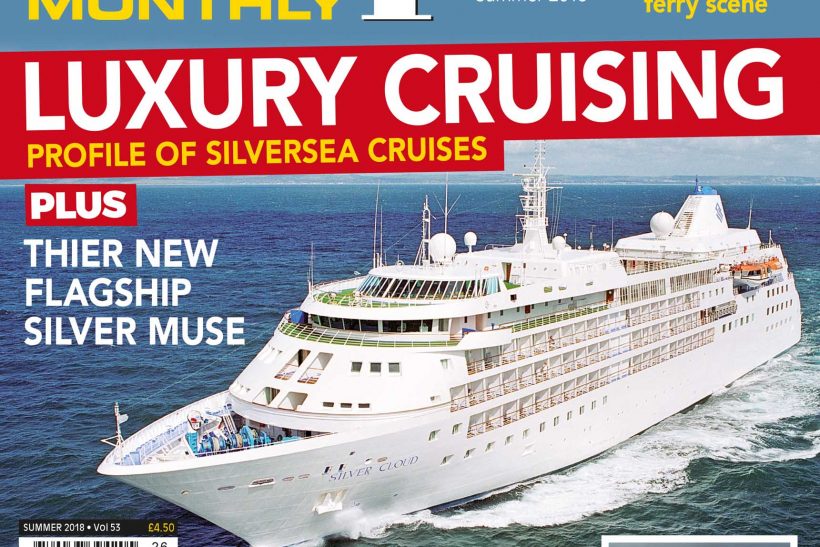 PRESERVATION Change of plan for steam tug Challenge, and what does the future hold for Bristol Queen?

PADDLERS Looking forward to a busy summer for paddlers, which are as popular as ever.

SHIPYARD The 140-year history of Blohm and Voss, one of the world’s premier shipyards, with a look at some of the ships built there. Patrick Boniface

CARGO Profile of the Alderney Shipping Company and some of their coasters. Richard Webber

TANKERS Recollection of a voyage made on a small coastal tanker in the 1980s. Ian Buxton 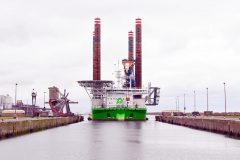 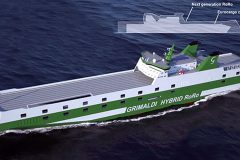