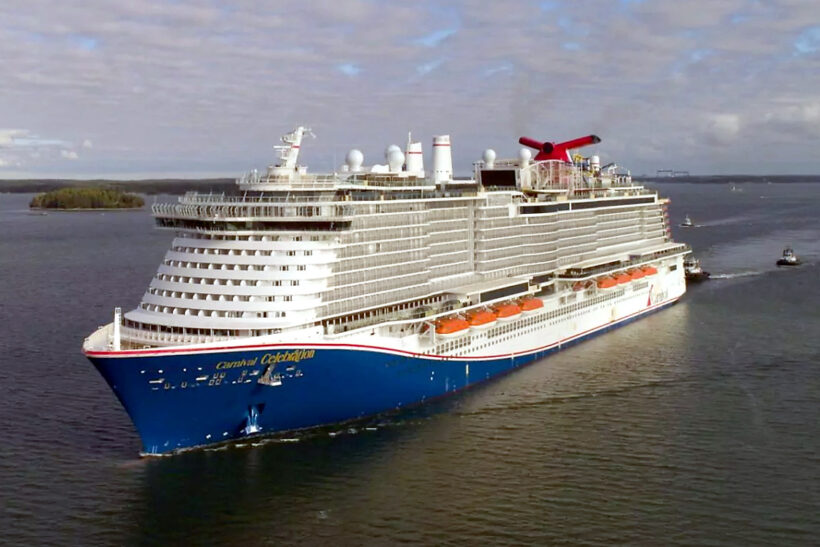 Arriving in Miami on 20 November 2022 after a 14-night crossing from Southampton, Carnival Cruises’ new flagship Carnival Celebration docked at PortMiami’s Terminal F. With an investment of $170 million, the facility is the line’s third terminal at the port and its largest.

During the evening the terminal hosted the inaugural ceremony for the new ship, led by the line’s executives, including Christine Duffy, Carnival’s president. The ceremony, scheduled to be held outdoors, was instead held inside the ship’s atrium due to poor weather.

The ship’s Godmother Cassidy Gifford, daughter of television personality Kathie Lee Gifford (Godmother of the first Celebration in 1987), christened the ship, with a traditional breaking of a champagne bottle, alongside Captain Vincenzo Alcaras. Carnival Celebration’s first cruise from Miami was a special six-day Thanksgiving cruise, with visits to Grand Turk and Nassau. 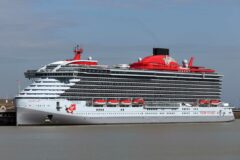