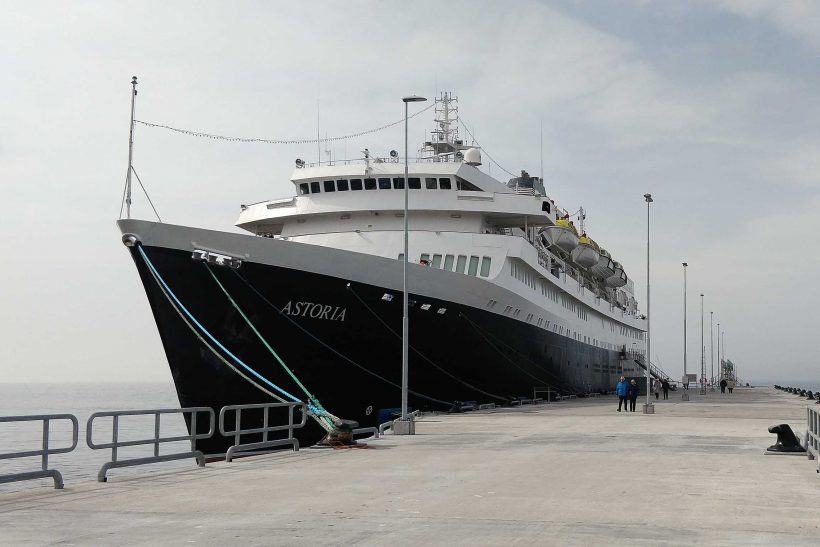 Cruise and Maritime Voyages’ Astoria is the first cruise ship to use the new terminal today in Visby, operated by Copenhagen Malmo Port (CMP), on the  island of Gotland, Sweden. The CMV ship is the  first of some 90 cruise calls. Expected this year.

CMV’s Astoria will be on a  ‘Hidden Baltic Treasures & Kiel Canal’ nine nights cruise from London Tilbury. The medieval town of Visby is among the highlights of the cruise that visits some of the more unusual Baltic ports.

Mike Hall, Head of Marketing  at CMV said ‘We are delighted to be involved in making history in Visby. Baltic cruises are an important part of our continued development and we are proud to be the company that is leading the field in developing cruise based tourism in the Baltic. We plan to use the new terminal in future cruises.’

The new cruise berth (see attached photo )can receive large, modern cruise vessels in a safe, smooth and convenient way. Two cruise vessels of 340 metres can dock simultaneously at the berth, which extends 530 metres into the sea. Construction work began in early 2016.

Henrik Ahlqvist, Cruise Terminal Manager at the Visby port said “CMP are looking forward with great enthusiasm to have Astoria calling at the new built cruise pier in Visby as the first cruise ship ever. We are sure it will be an epic day for Astoria’s passengers, crew, Gotland/Visby and CMP”

Astoria  will be back on a cruise  visiting Visby next April 2019, in the meantime CMV’s popular Marco Polo will be calling later this year on a nine nights ‘Hidden Baltic Treasures & Kiel Canal’ cruise from London-Tilbury departing 14 October. 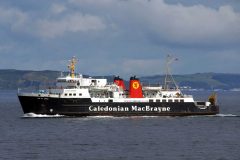 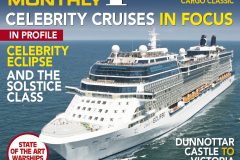