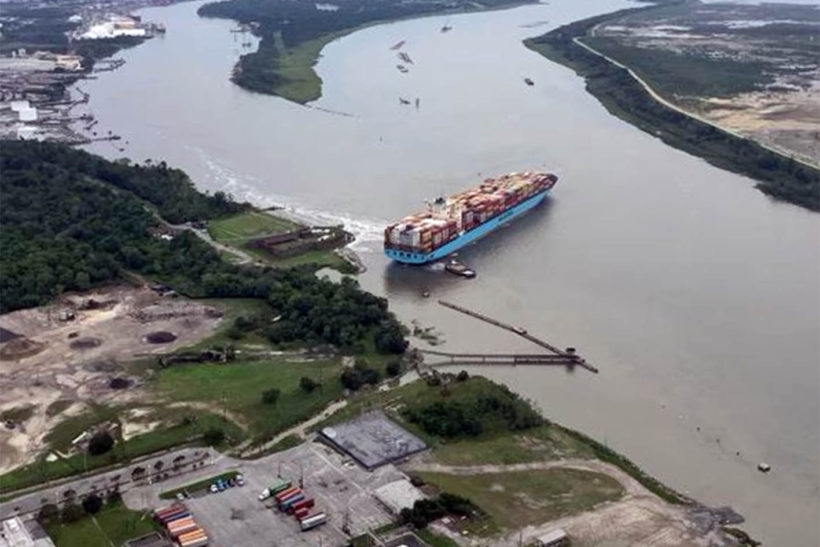 Authorities are investigating what caused the container ship Maersk Surabaya to become grounded in the shipping channel to Georgia’s busiest seaport.

The US Coast Guard said that the Danish-flagged container ship ran aground on the evening of 14 June while navigating the Savannah River on its way to the Port of Savannah.

A Coast Guard Station Tybee Island 45-foot Response Boat crew enforced a 509-foot safety zone while seven tugs repositioned the 1,091ft ship to the centre of the shipping channel and no injuries or pollution were reported. The vessel was moored at the port’s docks on the morning of 15 June.

The Coast Guard temporarily closed the waterway with the cooperation of port pilots. There was no impact to commercial traffic and the Coast Guard says its Marine Safety Unit in Savannah is investigating. 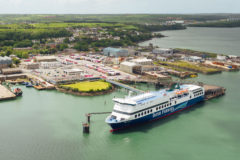 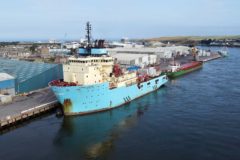