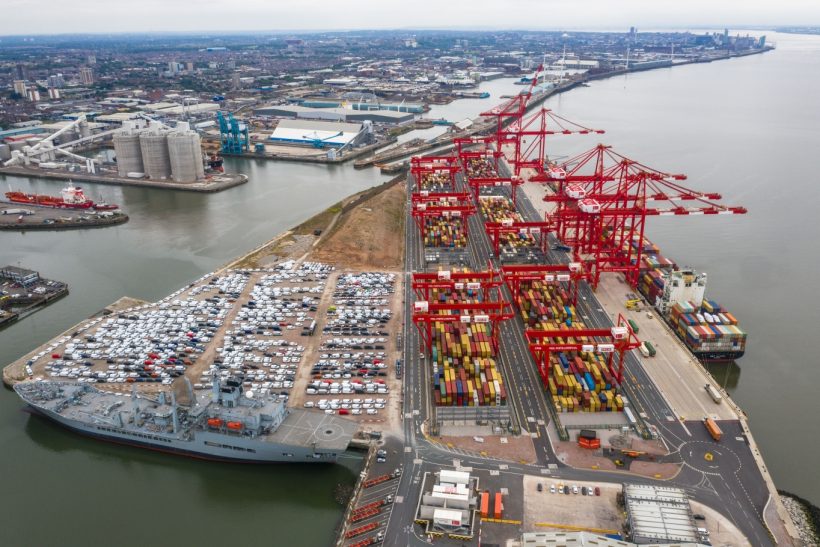 McLaughlin & Harvey has been awarded the contract to deliver the next phase of development at the Liverpool2 deep-water container terminal.

The multi-million project will significantly increase the footprint of the site and see the addition of ten cantilever rail mounted gantry cranes (CRMGs) and three ship-to-shore cranes (STS).

The STS cranes are scheduled to arrive in November 2019 with the overall project expected to be completed during 2021. Detailed design and preparatory civil works have already commenced.

Opened in November 2016, Liverpool2 is a £400 million investment that provides a state-of-the-art ocean gateway for international trade to and from the UK.

The deep-water facility is capable of accommodating the world’s largest container vessels and connects road, rail and canal networks linking directly to the heart of the UK mainland, accessing a catchment of over 35 million people, almost 53% of the UK’s population. 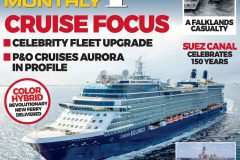 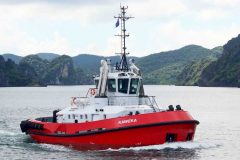