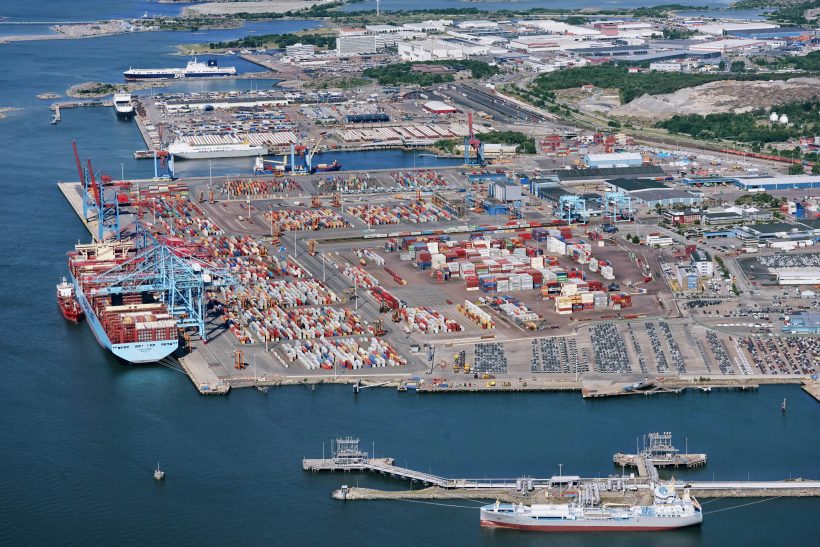 Corona pandemic: Virtually no impact on freight volumes at Gothenburg

The Port of Gothenburg, in line with the rest of Sweden, remains open despite the coronavirus pandemic. The most recent operating results are positive and show that freight volumes have remained high through the first quarter of the year.

“We have focused firmly on keeping the port open and we have managed to do so successfully. This has always been our strategy. Large parts of Sweden have remained open and productive during the pandemic, and coronavirus has not had any tangible impact on Q1 volumes,” said Elvir Dzanic, Gothenburg Port Authority chief executive.

The port of Gothenburg is Sweden’s largest port by far, which also means that the port’s volumes give a firm indication on how trade with the outside world works for the entire Swedish business community.

Sweden is highly dependent on the rest of the world and despite trade volumes remaining firm during the first quarter, a slowdown is expected during the second quarter as a result of the situation globally.

“The Port of Gothenburg is a robust freight hub and together with our partners we are standing strong, with an unchanged offer and ability to deliver. This is the kind of security and reassurance that Swedish companies need, and we can see a clear tendency for more volumes to be routed through the Port of Gothenburg,” said Elvir Dzanic.

In the container sector, volumes actually increased by eight per cent on the export side and even reached ten per cent in March – one of the highest monthly figures in recent years.

On the import side, a downturn has been noted as a result of a fall in imports from China. This has been compensated for in part by a rise in the import of empty containers needed to avert a shortage for the country’s export companies.

Handling of energy products increased by 13 per cent to 5.7 million tonnes for January-March. The oil market is extremely volatile with a dramatic fall in oil prices and a substantial upturn in demand for storage. Whilst there was no increase in the demand for storage through to March, although this is expected to change in the near future.

The Port of Gothenburg is the largest vehicle handling port in Sweden with the Volvo companies as its biggest customer, both for exports and imports. However, there are significant imports of other makes, including Mazda, Nissan, and Renault.

Although the Volvo companies halted production in Gothenburg and Ghent at the end of March, this has not been manifested to any significant extent in the number of vehicles shipped, with just a one per cent fall for the quarter. Production has now recommenced although the outcome of the earlier stoppage and decline of new car sales will be reflected very clearly in the volume report for Q2.

The ro-ro segment has seen a decline from the high levels experienced in recent years. This trend continued into the first quarter with volumes down six per cent. As in the vehicle sector, the effects of the production shutdown at the Volvo companies have only been marginal, although there will be greater repercussions in the months to come.

The cruise and ferry sector has been hit extremely hard by worldwide travel restrictions. Passenger numbers at Stena Line are down 14 per cent although the company’s freight operations are is still running at full capacity.

The cruise sector was looking forward to its best year ever at the port with a record number of calls and passengers. All scheduled calls so far this year have been cancelled and this is likely to be the case for the foreseeable future.

“It’s unfortunate to see how the coronavirus pandemic has impacted on passenger numbers so significantly. We can also see that the freight sector will be hit during the second quarter although it is still too early to forecast the extent,” said Elvir Dzanic. 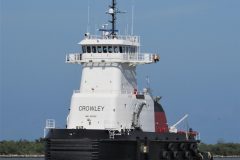 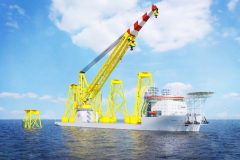