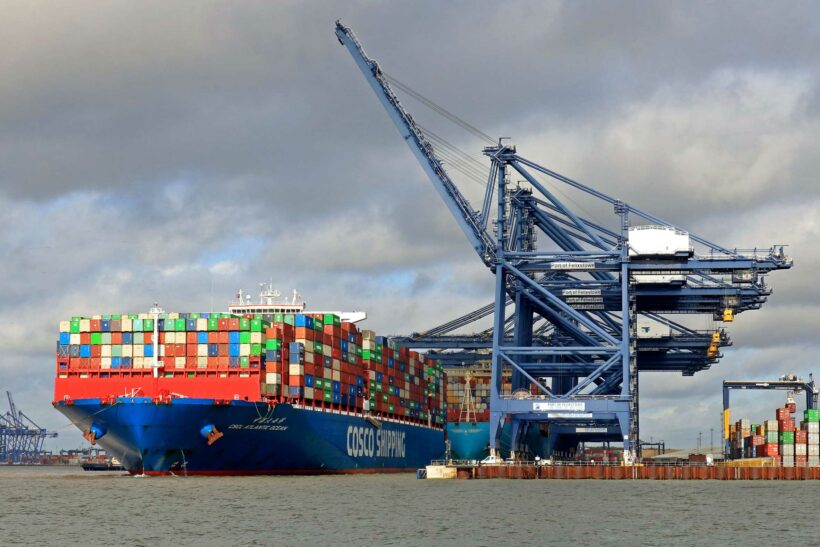 The vessels will be methanol dual-fuel powered, designed to support its long-term growth strategy and transition to green shipping. The new orders are valued at $239.85 million per ship for a total of just under $2.9 billion.

The ultra-large vessels will be delivered between February 2027 and June 2028 for operation by the COSCO branded shipping line.

The second set of seven vessels will be built by Nantong Cosco KHI Ship Engineering (NACKS), the company’s other joint venture shipyard with Kawasaki.

COSCO is ranked as the world’s fourth largest carrier by capacity with a total of nearly 2.9 million TEU of capacity between its COSCO line as well as Orient Overseas and smaller operations according to Alphaliner.

The current fleet is reported to be a total of 467 vessels. COSCO acquired Orient Overseas in 2018 to dramatically increase its market share and management has said its goal is to continue to grow to become the largest carrier.

MSC remains the industry’s current leader with over 4.5 million TEU of capacity and its own ongoing expansion effort. 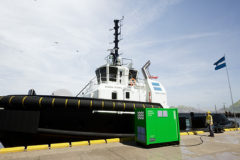 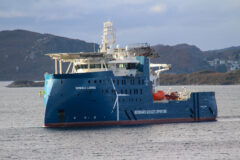