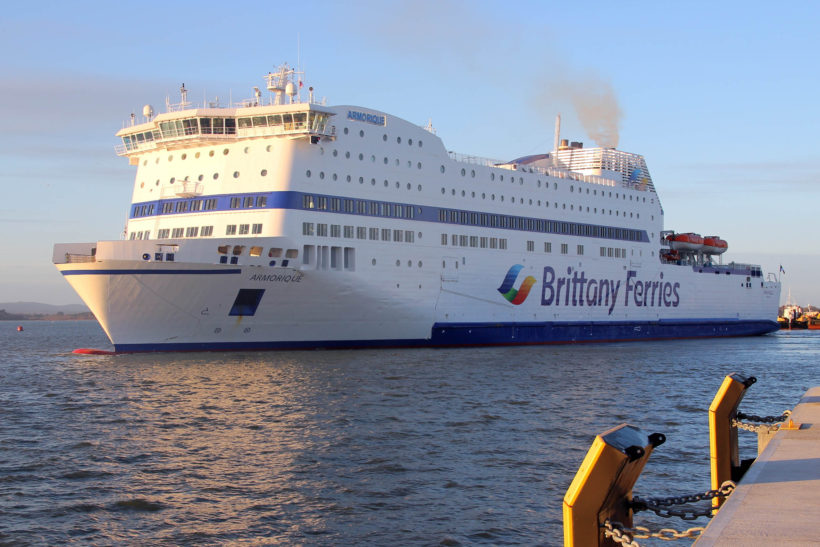 On 2 April the ro-ro freighter Cotentin (2007/19,909gt) concluded its Poole-Cherbourg duties under contract to the UK Department for Transport then repositioned to Le Havre the next day to take over Portsmouth sailings from the chartered Etretat (2008/26,500gt), which has been returned to Stena Line after seven years with Brittany Ferries.

The French company has now stopped St Malo to Rosslare sailings using the ro-pax Armorique (2009/29,468gt) although sailings to Cork from St Malo and Roscoff will continue, as well as a new weekly Poole-St Malo rotation from 7 April until mid May, arriving at the Dorset port on Thursday mornings with an overnight return sailing to France.

Brittany Ferries’ last regular service between the two ports was with the 1979-built former Duchesse Anne in 1996. 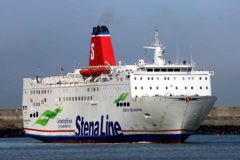 Stena Line is increasing sailings on its Fishguard-Rosslare route 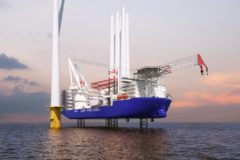