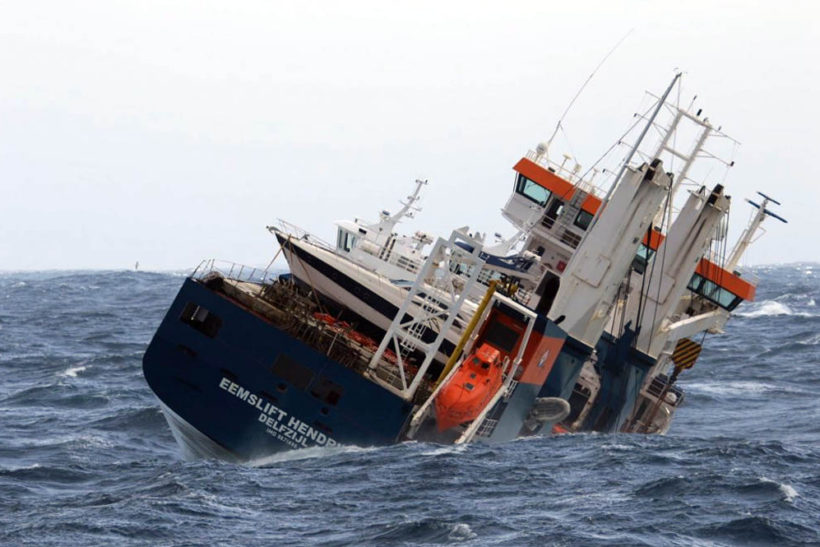 The Dutch cargo ship Eemslift Hendrika in danger of sinking off Norway, after listing heavily and taking on water, looks more secure. A dramatic rescue by helicopter of its crew in 15m swells took place on 5 April 2021.

Plans were then drawn up to salvage the Netherlands-flagged 2015-built 4,200dwt yacht transport vessel Eemslift Hendrika, and a salvage team was successful in securing a tow line to the vessel, taking her under tow to Ålesund.

When the ship lost main engine power overnight, she was in danger of capsizing, the Norwegian Coastal Administration said. The vessel was carrying heavy oil, diesel and some lubricants.

Eight of the vessel’s crew were winched to safety by helicopter on 5 April and the other four, who stayed to help salvage the ship, were rescued at 8.10pm after jumping into the sea. One was taken to hospital in Alesund.

The ship was drifting toward Alesund at about 1.5-2 knots. The Norwegian Coastal Administration worked on measures to prevent environmental damage, but added that the bad weather had made a salvage operation difficult.

Its patrol boat Sortland had reached the ship on the morning of 6 April.

Salvors from the Dutch company Smit Salvage, a subsidiary of Boskalis, managed to get its own crew on board the ship and tow it to a safer location.

Eemslift Hendrika issued a distress signal when she was 60 nautical miles west of Alesund on Monday having developed a 30-degree list, possibly because of a cargo shift.

She was carrying a cargo of three fish farm service vessels and a pleasure boat, as well as heavy marine equipment bound for Trondelag. 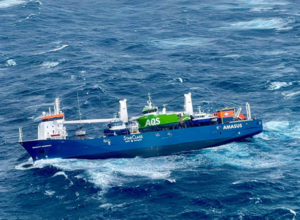 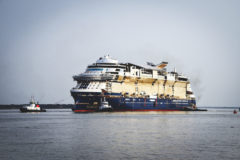 Celebrity Beyond floated out at St Nazaire 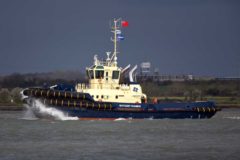