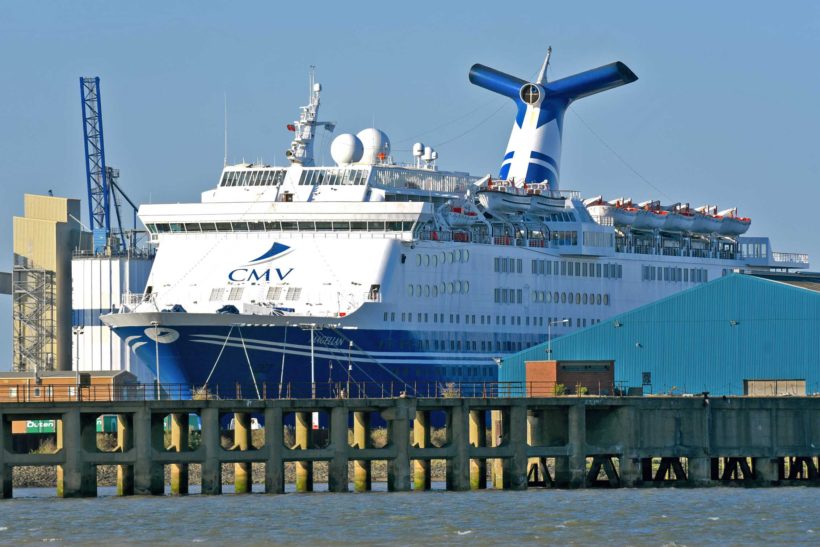 Cruise & Maritime Voyages has gone into administration due to the collapse of the cruise industry following the coronavirus pandemic.

CMV announced in June that it was looking for additional finance and it was hoped that last minute discussions with investor VGO Capital Management would save the firm.

CMV had international sales offices in Australia, France, the United States and TransOcean Tours in Germany have also been closed.

Cruise ship programmes were suspended on 13 March due to the pandemic affecting more than 50,000 British and international passengers and hitting the business hard.

The CMV fleet of six ships, several of classic vintage, gradually returned to the UK to repatriate crews, and were then laid up at Tilbury and Avonmouth. CMV had no cases of Covid-19 on its ships.

In mid-June, the UK Maritime and Coastguard Agency (MCA) detained five of the company’s six cruise ships, the Astor, Astoria, Colombus, Vasco da Gama and Marco Polo, at ports in the UK. CMV’s sixth cruise ship, Magellan, was not detained.

According to the MCA, its surveyors found expired and invalid Seafarers Employment Agreements, late payment of wages, and seafarers who had been on board for over 12 months all in breach of the Maritime Labour Convention (MLC).

Photo of Magellan laid up at Tilbury by Fraser Gray 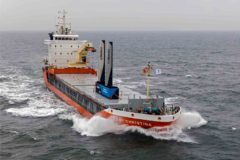 VentiFoils devices to be fitted to cargo vessels 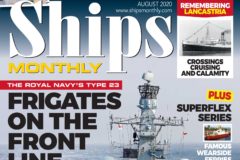