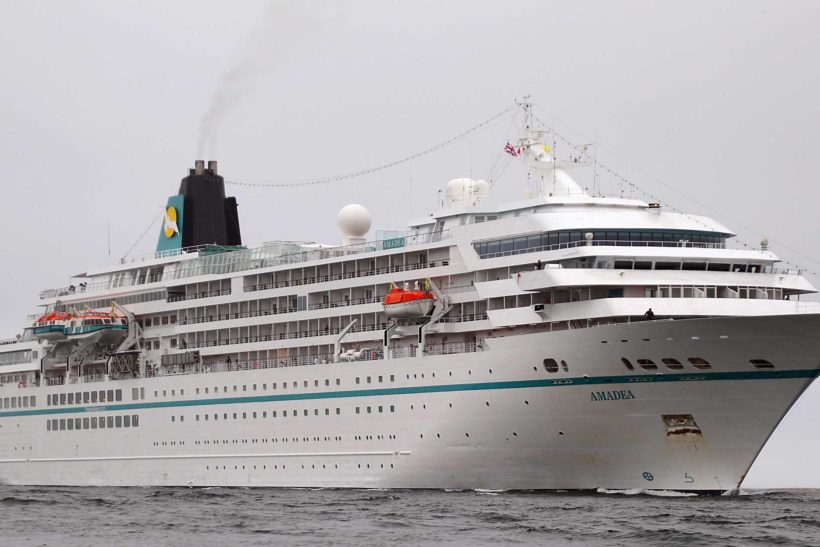 At 193m in length, the former Asuka, built by Nagasaki’s Mitsubishi Heavy Industries for Nippon Yusen Kaisha, also became the second largest ship to ever call at the Dorset port, the previous record being set by Fred. Olsen’s 207m Boudicca in 2019. 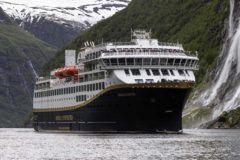 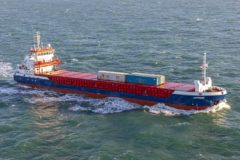