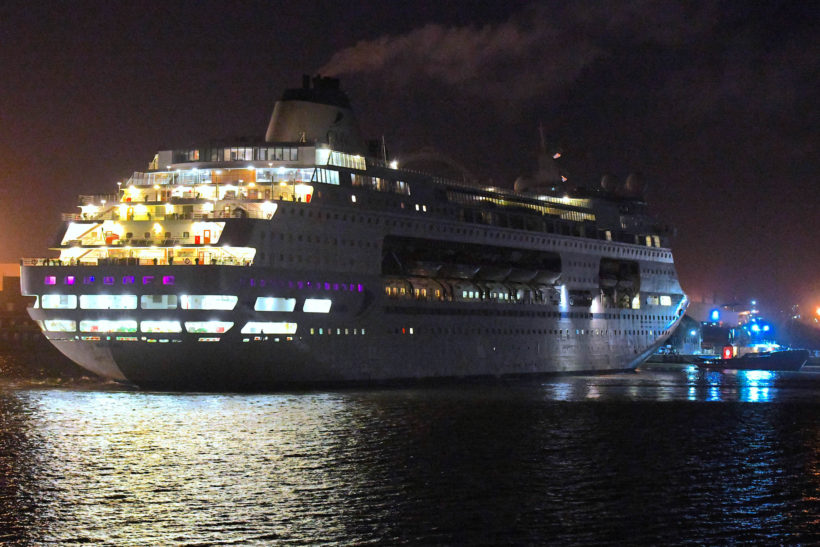 After spending 218 days at Tilbury Landing Stage, the cruise ship Columbus has finally left. She set sail for Gibraltar after taking on a PLA Pilot at 2200 on 18 November 2020, with the assistance of the tugs RT Evolution and SD Dolphin.

The cruise ship was formerly operated by collapsed firm CMV and had returned to Tilbury, with three other of her fleet mates (Astoria, Astor and Vasco Da Gama), following the Covid-19 pandemic that had a devastating effect on the cruise industry.

CMV were unable to receive financial support they had hoped for, and the company was sent into administration. Three of CMV’s ships detained in Tilbury docks were sold in a forced auction by the firms creditors.

Columbus and Vasco Da Game have been purchased by Marios IIliopoulos the owner of the Greek ferry company Seajet. Former passengers of Columbus gathered at Tilbury Landing Stage to wave goodbye to the ship, which gave a long blast of her horn as she headed down the Thames.

Columbus was built by Chantiers de l’Atlantique, at Saint-Nazaire, France, and launched in 1988 as Sitmar Fair Majesty. Originally ordered for Sitmar Cruises, with the merger of Sitmar Cruises into Princess, she first entered service with Princess Cruises as Star Princess in 1989. From 1997 to 2003, she served in the P&O Cruises fleet as Arcadia.

She became Ocean Village in 2003 with the Ocean Village brand, and from 2010 to 2017 served as Pacific Pearl in the P&O Cruises Australia fleet until 2017, when she was sold to Cruise & Maritime Voyages and renamed Columbus.

Photo and report by Fraser Grey 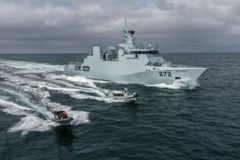 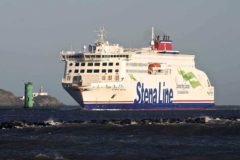