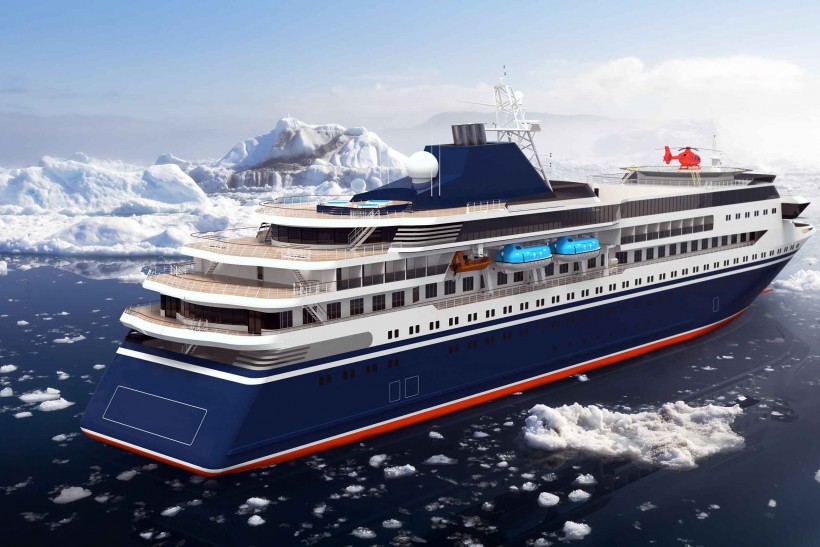 Danish design group Knud E. Hansen A/S, which designed the first cruise vessel for transporting passengers into polar regions, the 1969-built Lindblad Explorer, has come up with a modern version of the ship for worldwide operation, including in the Arctic and Antarctic regions.

The proposed 139.4m by 120.2m expedition-type vessel would be built to Ice Class 1A standards and would be suitable for itineraries of up to 21 days with 300 passengers on board.

All passenger cabins would have outside views, and cabins on the ship’s bridge deck would have balconies. Public facilities would be concentrated on two decks.

Propulsion, and a high degree of manoeuvrability, would be provided by twin Azipod units and two bow thrusters, which would take power from four diesel generator sets located in two separate engine rooms.

See Ships Monthly, Dec 2015, for all your cruise news. 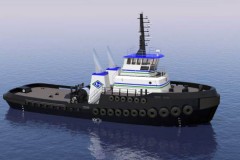 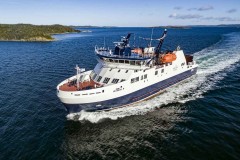