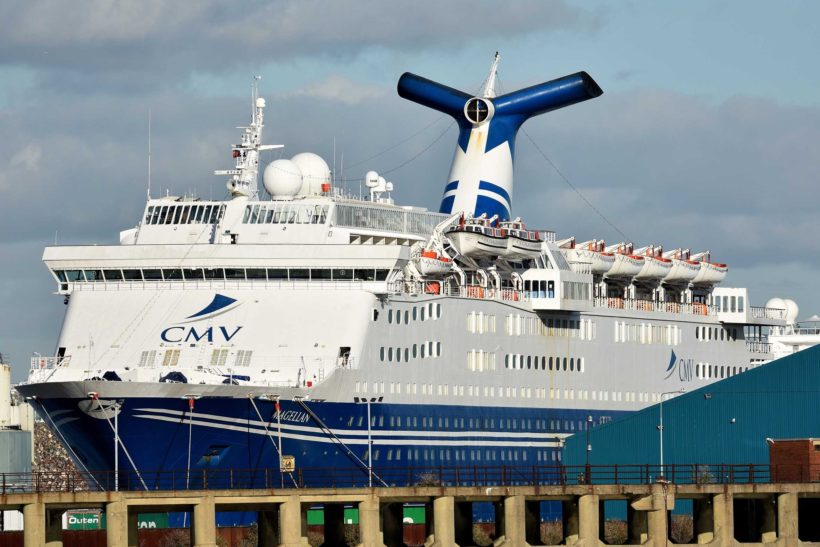 Cruise ship Magellan to be scrapped

The 1985-built, 1,452-guest ship now appears to be heading to India, where she will be beached and scrapped, joining former fleet mate Marco Polo.

The ship sailed for Cruise & Maritime Voyages (CMV), and was auctioned off following the demise of the company.

Launched in 1985, the Magellan was built for Carnival Cruise Line as Holiday.

Following a major refit in 2009, the ship was transferred to IberoCruceros to begin operating in the Spanish market as the Grand Holiday.

With the demise of the Ibero brand in 2014 the ship was sold to CMV and entered service with CMV in 2015. 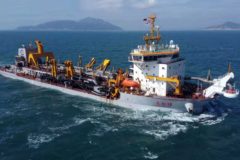 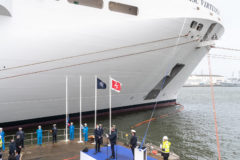