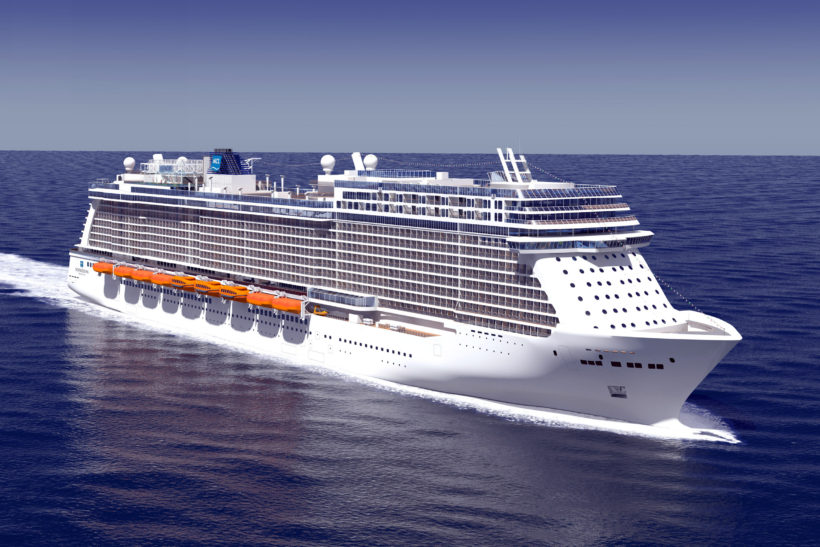 The cruise ship Norwegian Escape (Bahamas) ran aground while departing Puerto Plata, Dominican Republic, on 14 March 2022. She was soon refloated and taken back to the Port of Puerto Plata the following day.

Diving investigations revealed some damage to the vessel and the cruise had to be aborted. There were just over 4,400 people on board when the grounding occurred about ten minutes after unmooring. The 3,223 passengers were flown home.

Strong winds pushed the vessel off course and onto the sandbank. Several tugs arrived quickly but were initially unable to pull the vessel off the ground. Only after seven hours did the vessel manage to get free again on the high tide.

The ship’s next cruise has had to be cancelled and she remained in the Port of Puerto Plata. 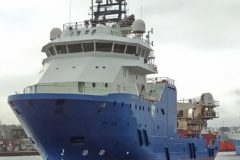 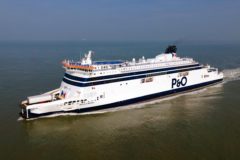