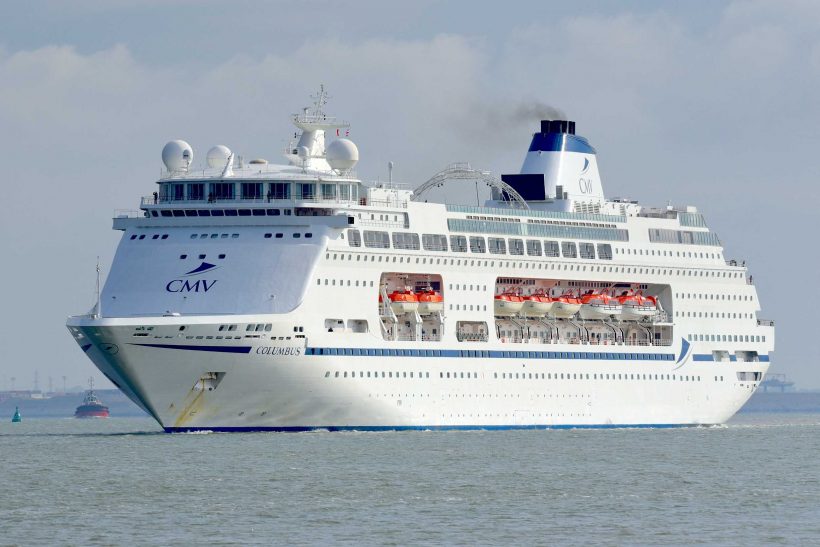 Cruise & Maritime Voyages (CMV) has announced preliminary details of the cruise line’s first ever special fleet parade and regatta event which will be held in Rotterdam on Saturday 28 August 2021.

The entire CMV seven ship fleet will join together for a special parade and regatta in Rotterdam on Saturday 28 August 2021.

This is part of a unique maritime celebration of CMV’s traditional style of cruising, the introduction in 2021 of the latest classic ships to join the fleet Amy Johnson and Ida Pfeiffer, and to celebrate Cruise Port Rotterdam’s 25th Anniversary.

CMV’s classic and traditional ships will sail in convoy in both directions, up and down the Maas River for 28 nautical miles.

Marco Polo (22,080grt, 800 guests) has been chosen to spearhead the parade in recognition of being CMV’s first ever deployed vessel and her illustrious maritime career spanning over half a century.

“We were looking for a North European port with a rich maritime heritage and seafaring tradition, an impressive river transit to the heart of a city and the berths to support such an event. Rotterdam was the clear winner and we are delighted to be working with such a great team at Cruise Port Rotterdam.”

Mai Elmer, Executive Director Cruise Port Rotterdam said: “We are delighted that CMV is joining in the special celebrations for Cruise Port Rotterdam’s 25th Anniversary with such a significant maritime event. We are expecting thousands of passengers and tourists to join in with the festivities and enjoy the facilities that Rotterdam has to offer.”

The UK 2021 summer programme went on sale on 20 February 2020 with a selection of 166 cruise holidays from a choice of twelve UK and Ireland regional departure ports.

Voyages to Rotterdam for the Regatta 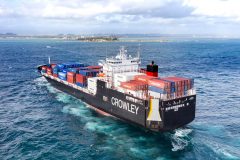 Significant Boat of the Year 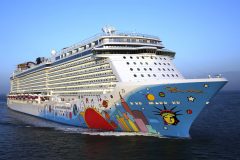