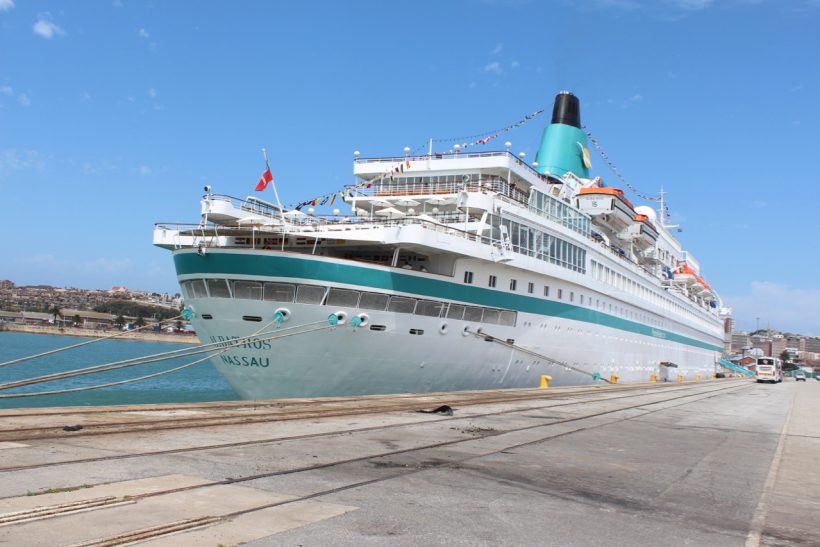 More than 20 luxury cruise ships operated by 17 cruise lines will call at South Africa’s ports during the 2017-18 cruise season.

On 30 October 2017 MSC Sinfonia became the first international cruise ship to arrive at the Port of Durban for the season, carrying around 2,300 mainly European and South African passengers and completing a 23-day itinerary from Venice in Italy.

While Semester at Sea’s ‘floating college campus’ World Odyssey made a return to Cape Town early last month, it is Phoenix Reisen’s Albatros which is regarded as the first true cruise ship of the season to call at the country’s other cruise ports.

Her South African leg kicked off on 8 November in Cape Town and her other ports of call are Mossel Bay, Port Elizabeth, East London, Durban and Richards Bay.

Transnet National Ports Authority (TNPA) is at the tail end of negotiations and will shortly finalise its Terminal Operator Agreement with Kwa Zulu Cruise Terminal for design, financing, construction, operation, maintenance and transfer of the new Cruise Terminal Facility for a 25 year concession period in the Port of Durban.

In Cape Town the V&A Waterfront was granted a concession from TNPA in 2015 for operation, maintenance and transfer of ownership of the Cape Town passenger terminal back to TNPA after a period of 20 years. The operator has a three-phase growth plan in place for the facility.

TNPA’s intention is for the terminals to be integrated with their cities and to allow secondary uses such as for events, meetings and conferences. 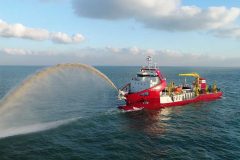 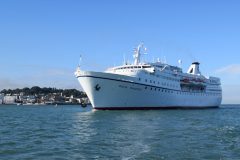