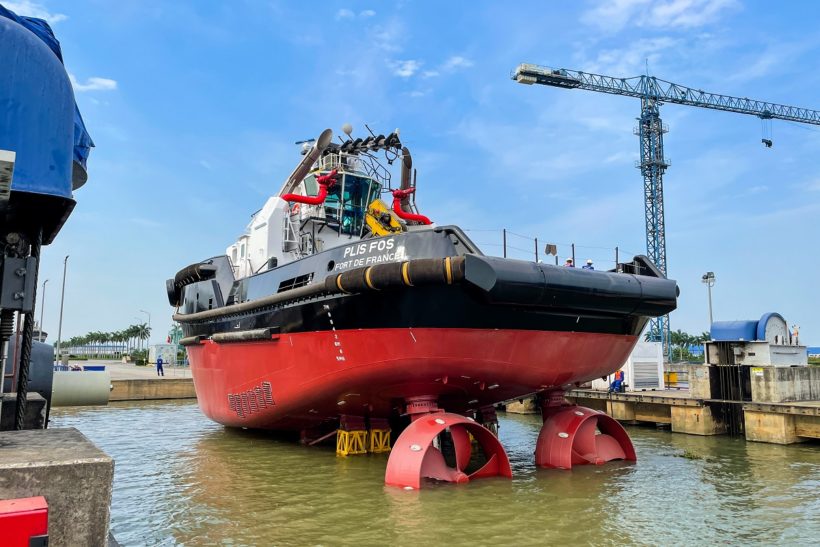 The Azimuth Stern Drive tug Plis Fos was launched from the vertical ship lift at the Damen Song Cam Shipyard on 3 May 2022.

Following sea trials, the vessel will sail on her own keel from Vietnam to the Isle of Martinique in the Caribbean Sea, where she will be taken into service at the Port of Fort de France by SOMARA.

With approximately 85 tons of bollard pull, the 27.59m tug with 12.93m beam will take care of manoeuvring the largest ships that enter the Port of Fort de France.

This tug has extensive outfitting, including the aft winch. This makes Plis Fos a versatile vessel, capable of multiple tasks like offshore towing, salvage, ship handling in ports and more.

She will be the strongest and most modern tug in the Caribbean, upgrading the regional fleet and placing SOMARA in a competitive place for years ahead. 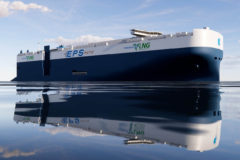 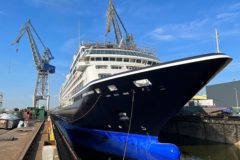