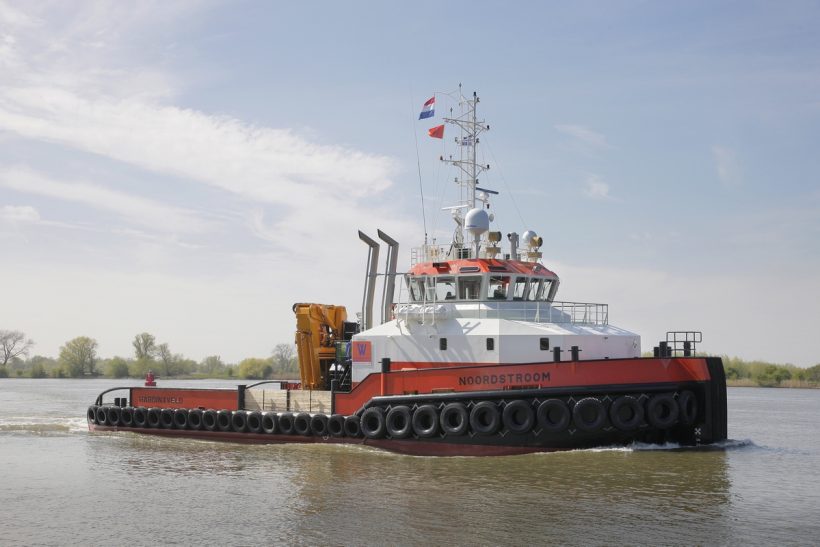 The first of Damen’s new Shoalbuster 3512 class was recently handed over to Dutch marine services specialist Van Wijngaarden Marine Services BV in the port of Boven-Hardinxveld, the Netherlands.

At the ceremony the Lady Sponsor, Mrs Elske de Bruijn-de Vries, officially named the vessel and made a speech praising the technical capabilities of the vessel.

At 35m in length, the 3512 is the largest Shoalbuster built to date, yet with a draught of just 2.9m it has unrivalled shallow waters capability.

Work began on designing the vessel at Damen Shipyards Hardinxveld in February 2015, with the objective of delivering a multi-purpose workboat capable of undertaking a wide range of roles including towing, mooring, pushing, anchor handling, dredge support, supplying and other support roles.

The Damen Shoalbuster range is well known for being exceptionally versatile, capable of handling tasks ranging from short and long distance towing to support for offshore projects such as the construction and maintenance of windfarms.

Noordstroom is the fifth Damen vessel to join the 14-strong Van Wijngaarden fleet. The first was a second-hand Damen Pushy Cat 42 bought over forty years ago and which is still in active service today. That was followed by three Shoalbusters; one 2609S and two of the 3009 class, and they, along with the other vessels in the fleet, are deployed all over the world. 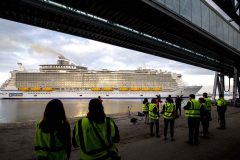 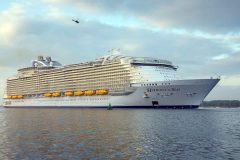