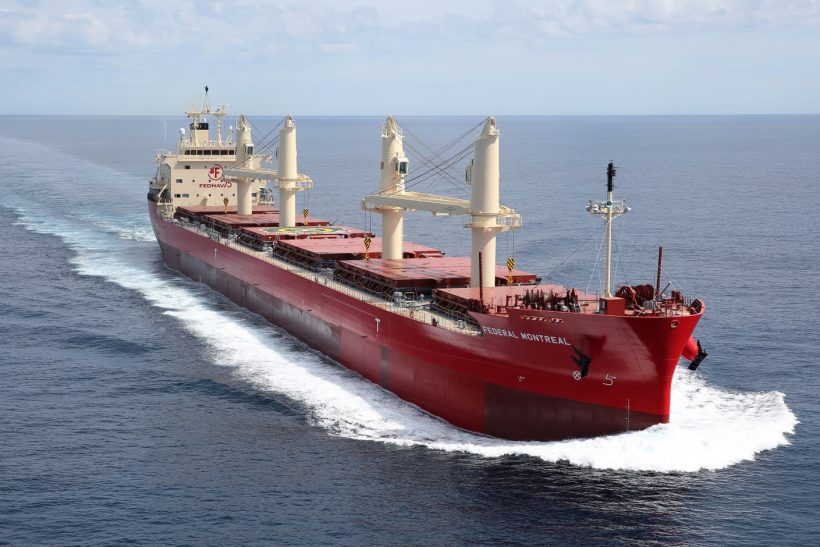 The ship is designed to emit 30 per cent less greenhouse gases than similar vessels and is equipped with an Optimarin ultraviolet ballast water treatment system. Upon joining the fleet of Canada’s largest international bulk shipping company – which celebrates its 75th anniversary this year – the vessel will trade internationally, as well as in the St. Lawrence River and the Great Lakes region.

“The relationships we have formed with key partners like Oshima Shipbuilding and DNV GL have helped Fednav build on our position as the leading international operator on the Great Lakes,” said Paul Pathy, President and CEO of Fednav.

“Celebrating the delivery of our 50th DNV GL classed vessel in the same year as our 75th anniversary is a fitting demonstration of our commitment to offer the highest quality services to our customers with innovative and environmentally sensitive vessels.”

“Strong support from DNV GL is an integral part of our relationship with Fednav and has enabled us to deliver more than 40 newbuilding vessels to Fednav with the most advanced and energy saving features,” said Eiichi Hiraga, President of Oshima Shipbuilding.

“The celebration of the 75th anniversary and delivery of Federal Montreal at our shipyard marks another major milestone among Fednav, DNV GL and Oshima, and we look forward to further cementing this strong alliance for many years to come.” 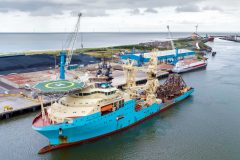 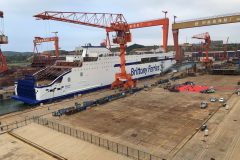