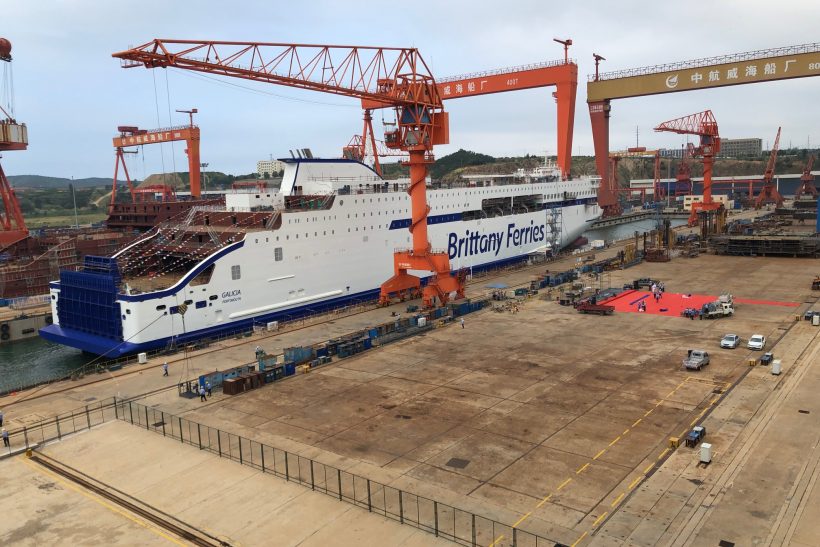 The 215m hull of Galicia was majestically floated out at a traditional Chinese ship-launching ceremony. Then, alongside in the building dock the very first steel was cut for fleet mate Salamanca marking the beginning of the ship’s construction.

When complete, the two ships will serve Brittany Ferries’ long-haul routes connecting Portsmouth to Santander and Bilbao in northern Spain, with Galicia due to enter service in late 2020 followed by Salamanca in spring 2022. They will be joined a year later by a third sister ship to be named Santoña.

“It gives me great pleasure to be here in China today to celebrate the launch of Galicia and the start of work on Salamanca,” said Brittany Ferries CEO Christophe Mathieu.

“Our customers rightly expect our fleet to be modern, comfortable and efficient, with the promise of minimal environmental impact from operations and we can only achieve this aim with the very best, innovative new ships. Galicia and Salamanca are perfectly suited to our long-haul Spanish operations, and will allow us to further enhance our service to holidaymakers and hauliers taking advantage of these routes.

“As a French company operating ferries between the UK, France, Spain and Ireland, we are, for sure, concerned by the current political uncertainty in Europe. But we are certain of the course that Brittany Ferries will follow in the years to come. And these brand new ships are tangible evidence – in steel – of our confidence and optimism looking ahead.”

The three 42,200-tonne ‘E-Flexer’ class ships will be amongst the biggest in Brittany Ferries’ fleet, measuring 215 metres long, with around three kilometres of space for cars and lorries.

Not only will they be capacious, comfortable and efficient – they’ll also be better for the environment.

While Galicia will be fitted with funnel exhaust gas cleaning systems, Salamanca and Santoña will be amongst the first ferries of their type to be powered by Liquefied Natural Gas (LNG) offering significant environmental advantages over traditional marine fuels, burning more efficiently and producing no sulphur, virtually no particulates and 95 per cent less nitrogen dioxide.

The company’s very first LNG-powered ship Honfleur is currently under construction in Flensberg, Germany and will enter service on the busy Portsmouth to Caen route in 2020. 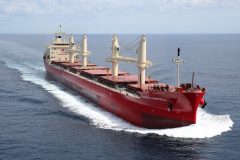 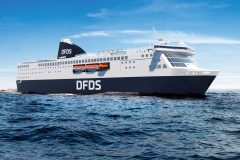