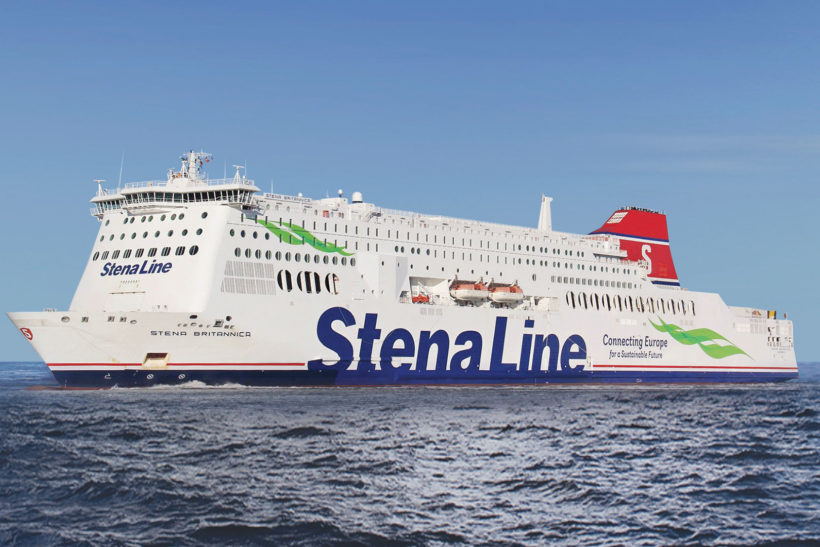 Swedish ferry company Stena Line’s revenue from its onboard shops for the first quarter of the year has shown a large increase on its routes between the UK and the EU compared to the same period last year.

The growth is due to Duty Free sales, which exceeded the company’s expectations.  It shows the huge potential the onboard retail sector has to provide a much needed boost to the travel industry after lockdown.

Following Brexit, Duty Free sales are permitted onboard ferry routes between the UK and the EU. Passengers can make huge savings, sometimes of up to 60%, compared to high street prices on alcohol, cigarettes and cosmetics, which can all be purchased tax free.

Sales figures from the first three months of 2021 are far outstripping 2020, despite having only half the passengers travelling onboard the company’s ferries. Overall sales on UK – EU routes were 34% higher in Q1 2021, than they were in Q1 2020.

These figures were even higher on the Irish Sea where they were up 53%, while they were 14.6% higher on the North Sea. Duty tends to be higher in the UK and the Republic of Ireland, than on the Continent, so there is more incentive to buy tax free.

However, it is the amount that each passenger is spending that is showing the largest increases. On average the amount spent in Stena Line’s onboard shops per person has risen an impressive 80%, as people snap up bargains on the likes of Jameson Whisky, Absolut Vodka and Amber Leaf tobacco. 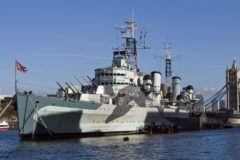 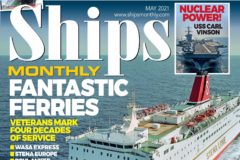