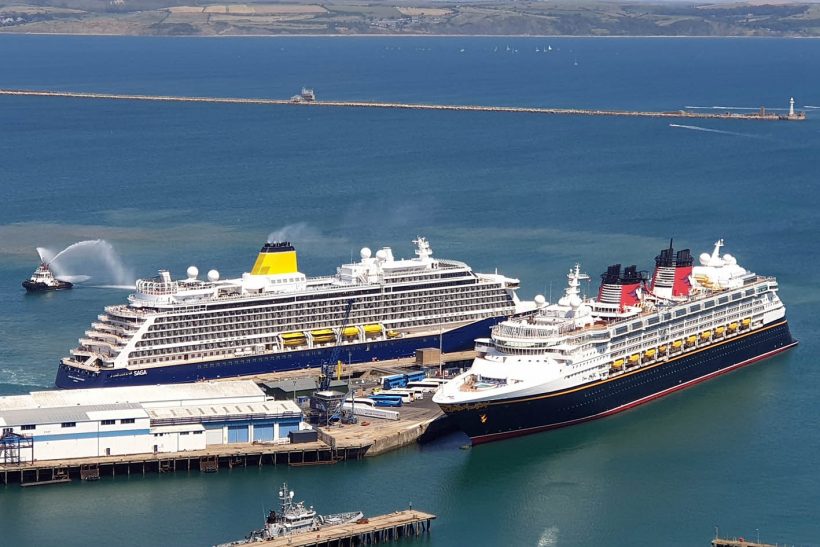 In fact the Port had 11 inaugural calls in 2019 from Princess Cruises, Costa, AIDA, Hapag Lloyd, NCL, and Saga showing its ever increasing popularity as a cruise ship destination. 2019 has also been a season of firsts with the Port welcoming two ships that had only been completed this year.

Hanseatic Nature, owned by Hapag Lloyd, was a vessel on a very different scale, a brand new state of the art upmarket luxury expedition ship carrying only 230 passengers and designed to be able to get as close to nature as possible.

Then there was Saga Spirit of Discovery, the new Spirit class ship from Saga Cruises designed specifically for the UK market. This was Spirit of Discovery’s maiden voyage and was a British first cruising around the British Isles on a British-flagged ship.

This was a major coup for Portland Port securing an inaugural visit within a maiden journey, and to make it even more special she arrived on the same day as Disney Magic. It is always great to see Disney back and all the excitement she brings with her, that day was definitely a momentous occasion with two very special ship’s in at once.

With 41 cruise calls, 11 inaugural visits, one maiden voyage, and plenty of fun and entertainment, none of it would have been possible without the help and dedication of The Rock Choir, Weymouth Concert Brass, The Weymouth Ukuleleans, Quangle Wangle, The Durnovaria Silver Band, The Dorset Wrecks, and The Wessex Military Band.

The season then sadly came to a close but did so in style with another luxury visitor,  Norwegian Getaway, on her inaugural visit, the largest ship to visit Portland this season. She was the longest vessel to dock carrying nearly 4,000 passengers. The shift towards larger ships, as well as the increase in call numbers has seen the port handle more than 60,000 passengers during its 2019 season.

Moving forward, Portland Port announced that 2020 is going to be another busy season with 42 calls, including nine inaugural ones, between March and November. There will also be some new cruise lines visiting with Celebrity and Silversea calling at Portland for the very first time.

Over the last ten years the number of cruise ships visiting Portland Port has grown substantially from just 4 calls and 2,000 passengers in 2009 to the record-breaking figures for 2019. This is a trend that Portland Port is keen to continue. 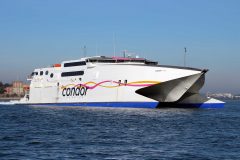 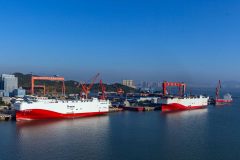