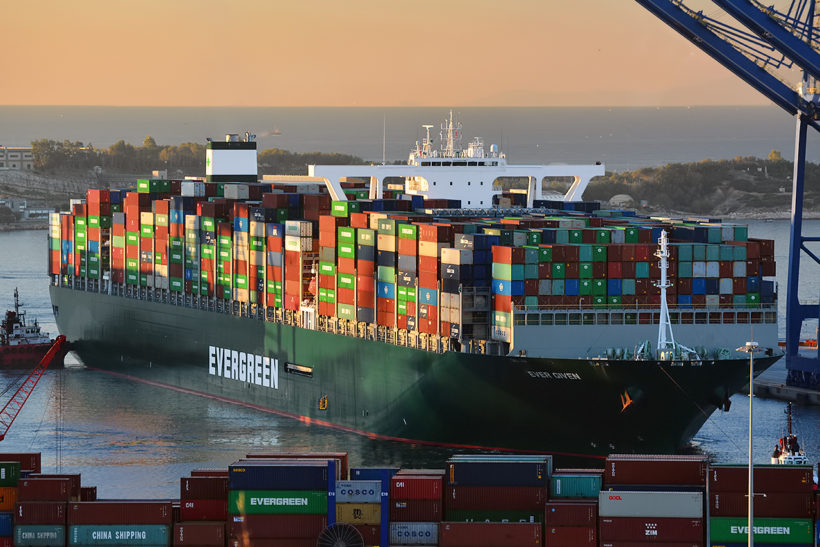 The grounding of containership Ever Given in the Suez Canal, which made headlines around the wrodl, and the ship’s subsequent month-long stay in the Great Bitter Lake have affected the ship more than what was expected.

The American Bureau of Shipping (ABS), which examined the ship before she left Egyptian waters, found she was seaworthy only to a limited extent.

The ABS only allowed Ever Given to sail to Rotterdam at a reduced speed, and she was not allowed to call at Hamburg, which is only possible via a narrow passage in the Elbe.

Ever Given , after a short time of interrupted sailing in the Mediterranean Sea, sought refuge east of Sicily, where she drifted for several days in the wind with the engine stopped. The vessel has an ETA at Rotterdam as of 25 July 2021.

Photo by courtesy of Dennis Mortimer 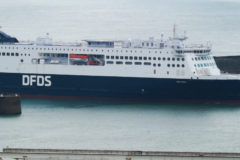 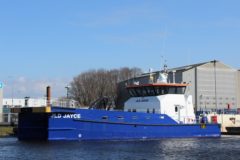