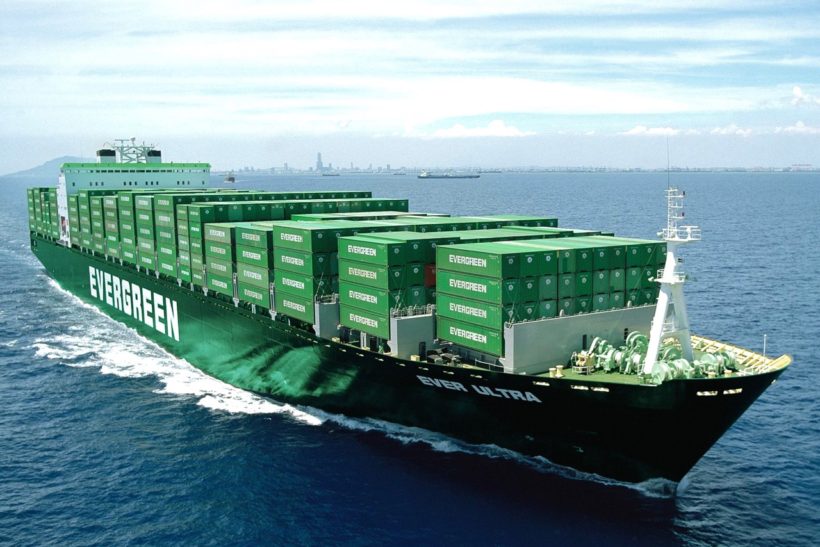 Evergreen Marine Corp is to continue using ‘megaships’ — vessels with more than 20,000 twenty-foot equivalent units (TEU) of capacity — on its European routes, despite the Suez Canal incident.

Ever Given, a 20,000 TEU Panama-flagged ship, last month blocked the canal for six days after becoming lodged on a bank.

All of its 20,000 TEU vessels are owned by Japan-based Shoei Risen Kaisha Ltd, Evergreen Marine told an investors’ conference in Taipei, adding that it has chartered Ever Given.

Evergreen Marine president Eric Hsieh said that the company would not only continue using the 11 megavessels on routes from Asia to Europe, but would also replace its 14,000 TEU vessels with new 24,000 TEU vessels within the next few years in a bid to boost efficiency.

‘If we continue using the 14,000 TEU ships in Europe, we will get beaten, as our rivals use bigger vessels,’ Hsieh said. ‘Changing to 24,000 TEU vessels would make us invincible, as that is the largest ship in the market.’

The company would receive the first of the vessels in the second half of this year, a company official told the Taipei Times by telephone.

The firm has an upbeat outlook for the rebound in cargo demand this year in light of economic recoveries worldwide, it said. Evergreen Marine is not responsible for Ever Given blocking the Suez Canal, as the owner is in charge of the vessel.

It is Evergreen Marine’s responsibility to ensure the safety of the goods, but the company does not guarantee clients regarding arrival time, as there are too many variables, he said, adding that the company’s risk exposure from the incident is low and insurance would cover losses.

Apart from Ever Given, 11 other Evergreen Marine vessels were affected by the blockage. Three turned south to sail around the Cape of Good Hope, while eight were waiting to sail through the canal. 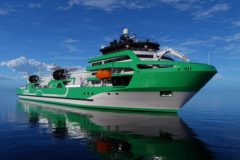 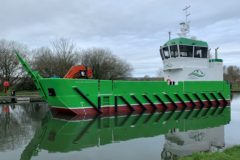